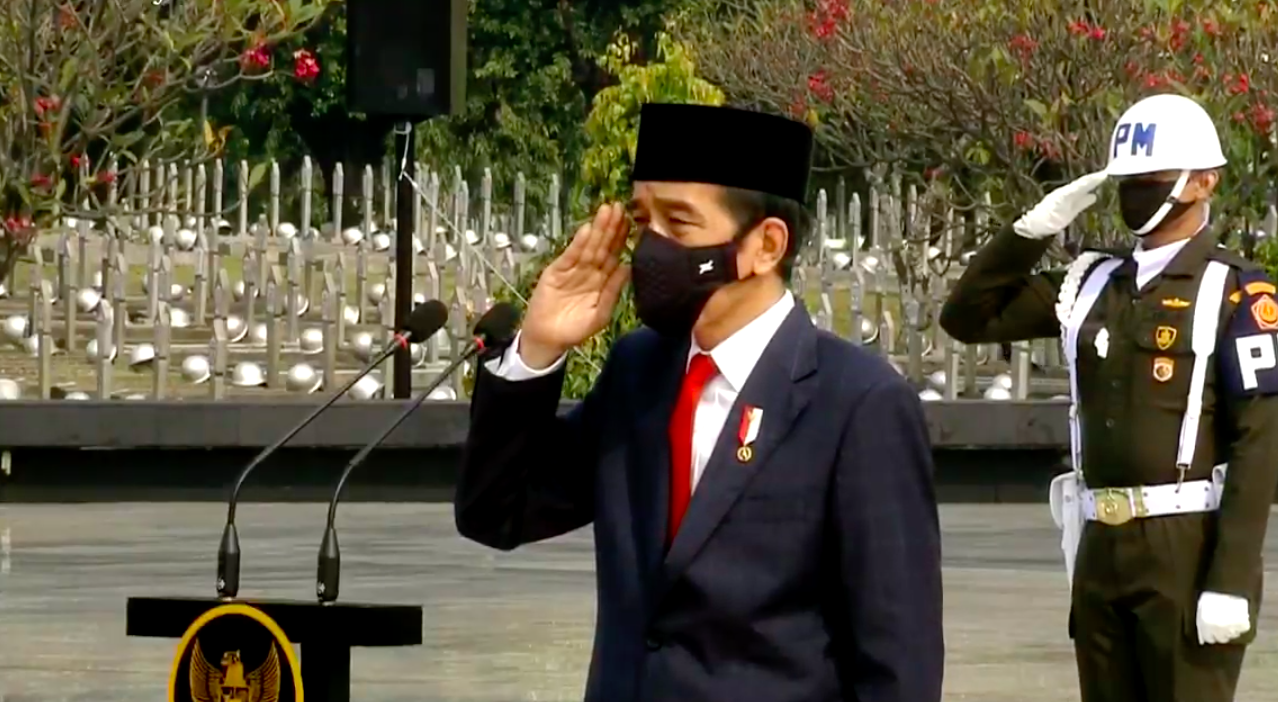 The ceremony was held annually to commemorate the November 10th battle in East Java capital of Surabaya back in 1945.

The ceremony began with a minute of sirene, followed by a moment of silence. The President then laid a wreath.

The event concluded with a prayer led by Minister of Religious Affairs. (UN)