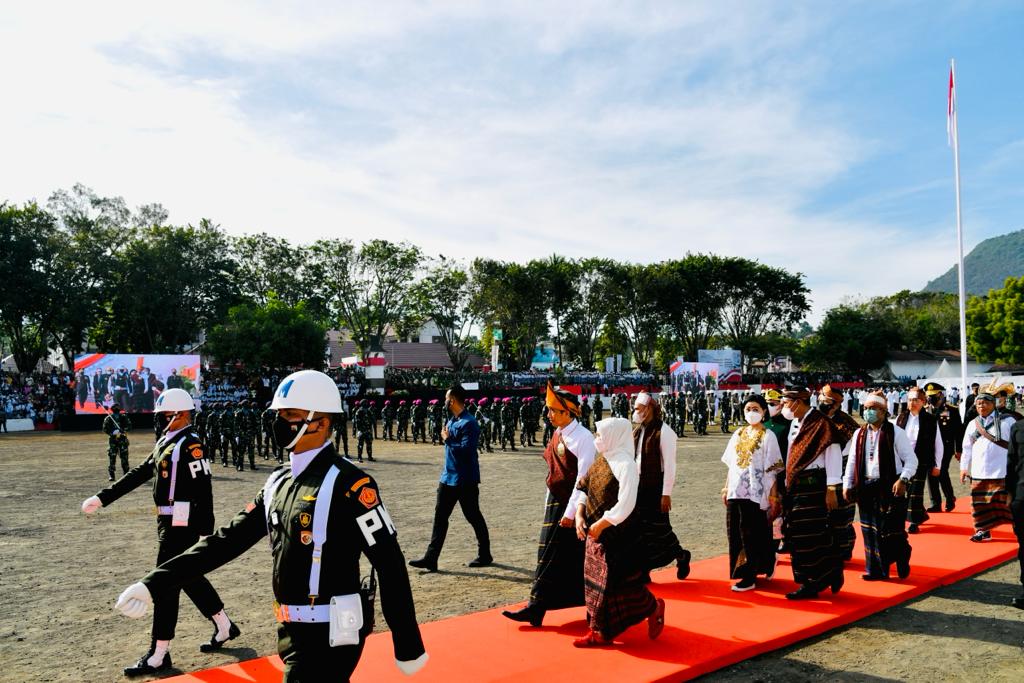 On that occasion, the President as the Ceremony Inspector delivered mandates, while Coordinating Minister for Human Development of Culture Muhadjir Effendy led a supplication which marked the conclusion of the event.