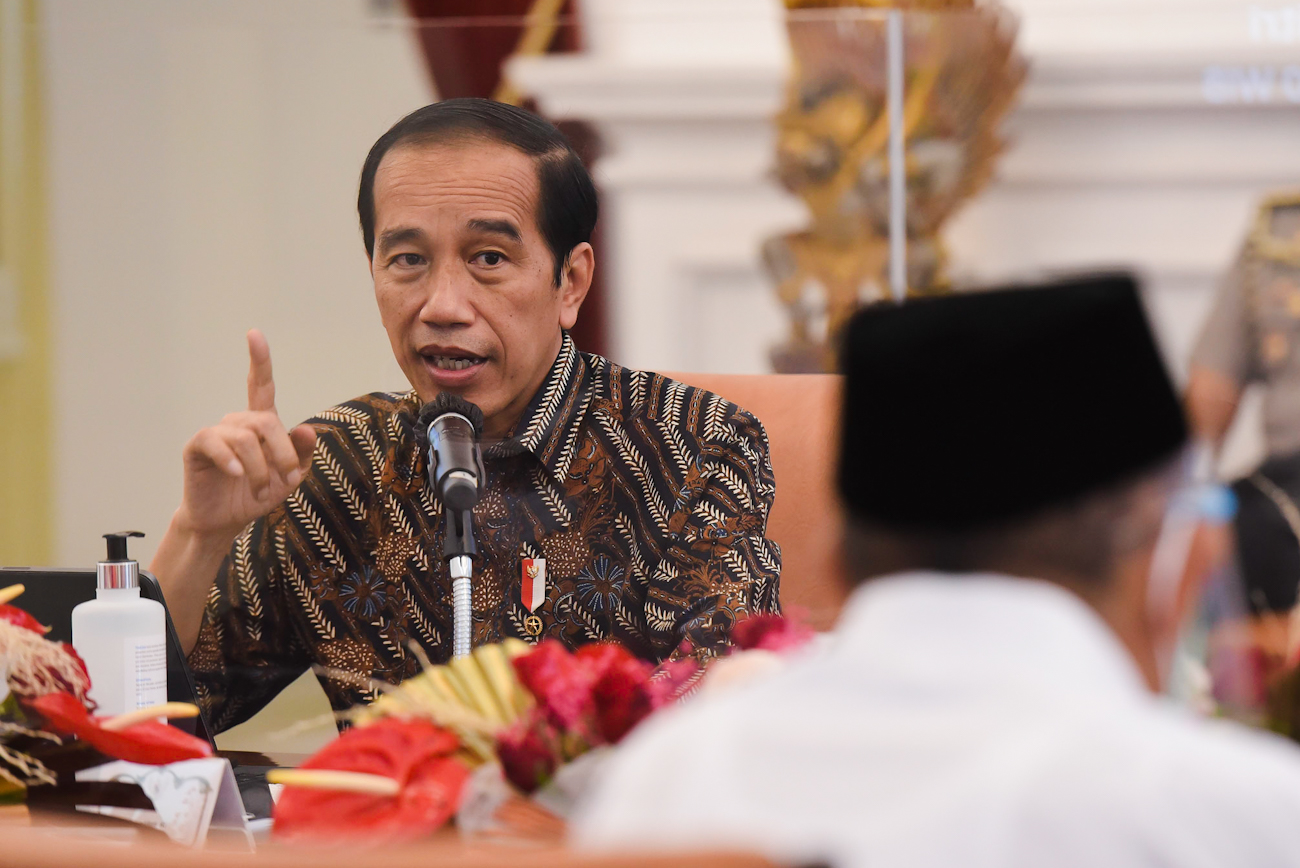 The Government has announced plan to allow face-to-face learning at schools in the new academic year in the upcoming July.

Related to this plan, President Joko “Jokowi” Widodo has ordered his Cabinet to carry out the limited face-to-face learning with extra caution and with a maximum of two days a week, lasting two hours and to be attended by only 25% of total students.

“President Jokowi has ordered that the face-to-face learning, which will begin next month, be carried out with extra caution. The learning is strictly limited,” Minister of Health Budi Gunadi Sadikin said in Jakarta, Monday (7/6).

“For schools that have or are in the process of conducting limited on-site meetings, they are still allowed to resume their activity as long as they follow the health protocol and are below the maximum limit (of students) as stated in the Joint Decree of Four Ministers on Guidelines for Implementation of Learning During COVID-19 Pandemic Period,” Nadiem explained.

Nadiem went on to say that around 30 percent of education units have conducted limited face-to-face learning according to their respective conditions.

The Minister added that President Jokowi pays special attention to the difficulties faced by children, teachers, and parents in implementing distance learning.

“I have heard numerous complaints from teachers, parents, and students about the obstacles during distance learning. The President has also expressed his concern, saying that we must have the courage to start face-to-face learning surely with very strict health protocols,” Nadiem said. (TGH/PR of Ministry of Education, Culture, Research and Technology/UN) (EST/EP)