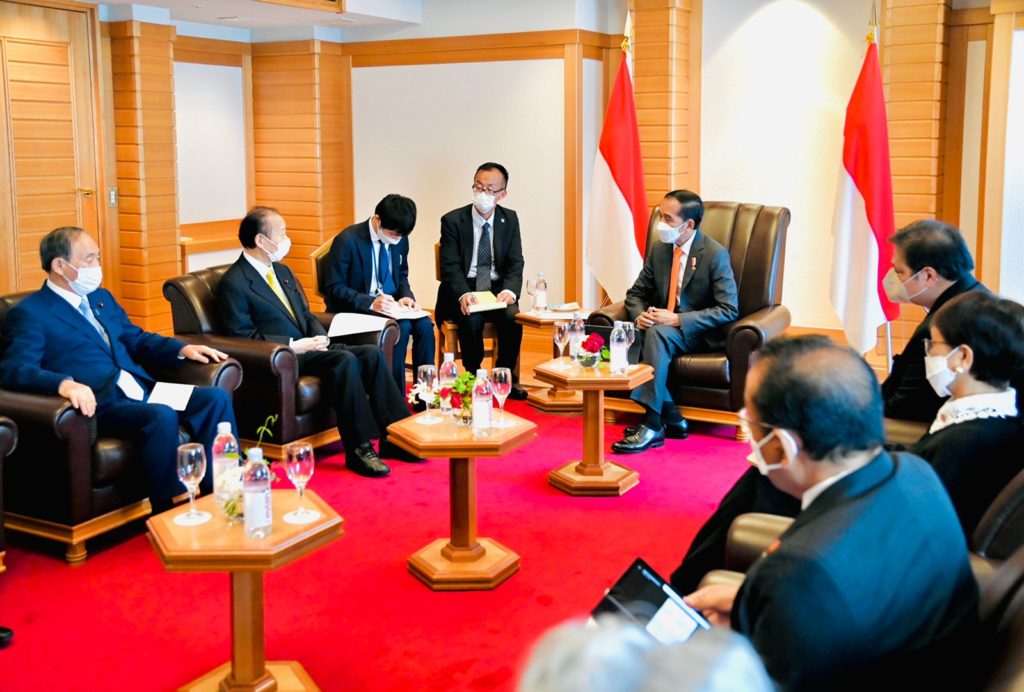 Airlangga went on to say that Indonesia and Japan will also commemorate the 65th anniversary of diplomatic relations of the two countries and 50th anniversary of the ASEAN-Japan friendship and cooperation. The ASEAN-Japan Summit is set to be held next year which is aimed to generate visions for the next 50 years.

“The Chairmanship of President Jokowi will stress on the importance of future economic and strategic cooperation. It is also in line with former Prime Minister Shinzo Abe’s statement that Japan is Indonesia’s strategic partner,” he said.