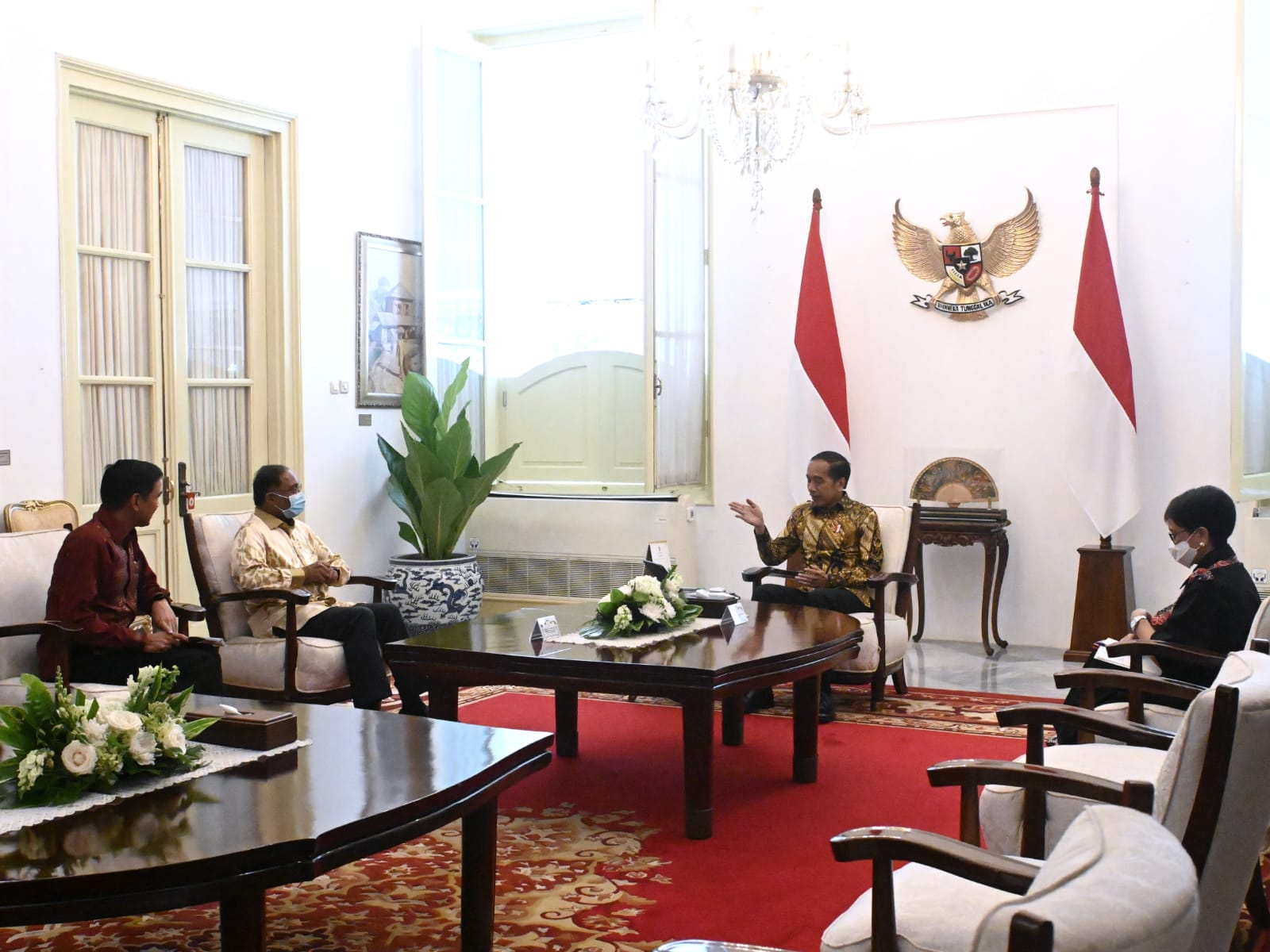 In her statement after accompanying the President, Minister of Foreign Affairs of Indonesia Retno Marsudi said that President Jokowi put an emphasis on the issue of protecting Indonesian citizens in Malaysia and expressed hope that under PM Anwar’s leadership, the system for recruiting Indonesian migrant workers through the One Channel System (OCS) can run well.

In addition, the President also welcomed PM Anwar Ibrahim’s plan to visit Indonesia in January. In this regard, the President asked Minister of Foreign Affairs to prepare a number of concrete cooperation pointers with Malaysia.

“PM Anwar Ibrahim will pay a visit to Indonesia and I was asked to prepare concrete collaborations that could produce fruitful results,” she continued.

“Dato’ Sri Zambry expressed belief that Indonesia’s chairmanship is very strong in the midst of a situation that requires strong leadership because the current global and regional situation has a lot of challenges,” Retno remarked. b