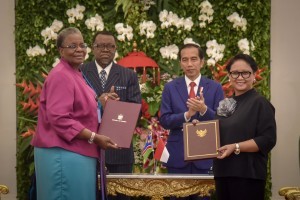 The President said that he has also requested President Geingobs support to sign a business agreement immediately prior to the Indonesia-Africa Infrastructure Dialog to be  held in Bali, August next year.

In trade sector, President Jokowi called for increase in trade value between the two countries through specific targets and roadmaps. The President also proposed to reduce products tariffs of the two countries and hoped for Namibias support for the beginning of the negotiation process for the establishment of Preferential Trade Agreement (PTA) between Indonesia and the Southern African Customs Union (SACU).

I also push for cooperation in strategic industries and I am pleased to know that the Namibian delegation will visit state-aircraft manufacturer PT Dirgantara Indonesia in Bandung tomorrow, President Jokowi added.

In maritime and fisheries sector, President Jokowi invited Namibia to promote cooperation with Indonesia, especially in joint efforts to combat illegal fishing and the cooperation was agreed upon with the signing of a Memorandum of Understanding in fisheries and maritime affairs.

On the occasion, President Jokowi also expressed appreciation to his Namibian counterpart for Namibias support for Indonesias candidacy as a non-permanent member of the UN Security Council for the period of 2019-2020.

For the record, President Geingob arrived in Indonesia yesterday for a three-day state visit and is slated to meet with some representatives of Indonesias state-owned enterprises, including PT Wijaya Karya (Wika) and PT Dirgantara Indonesia.  The bilateral trade value between Indonesia and Namibia from January to June 2018 reaches US$5.5 million. 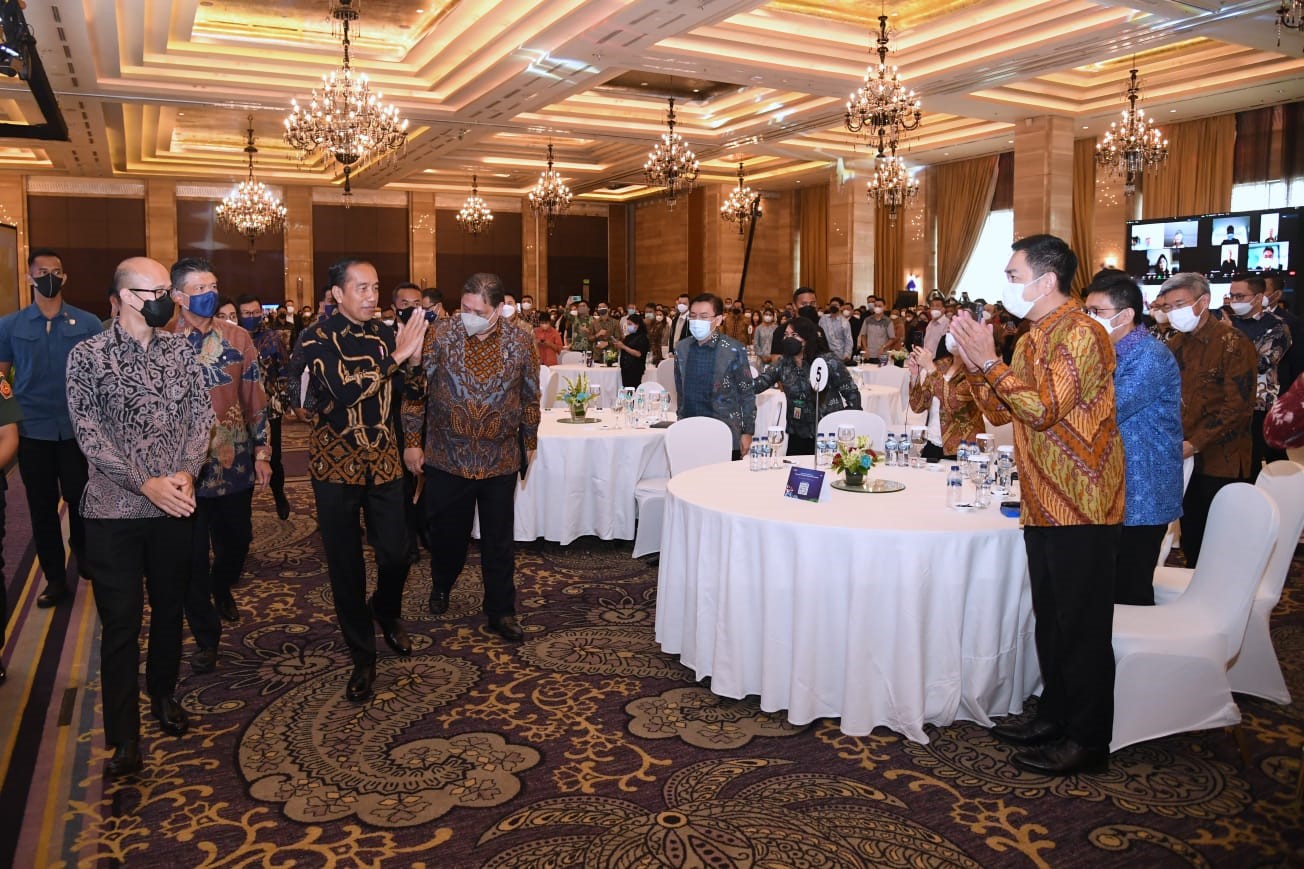