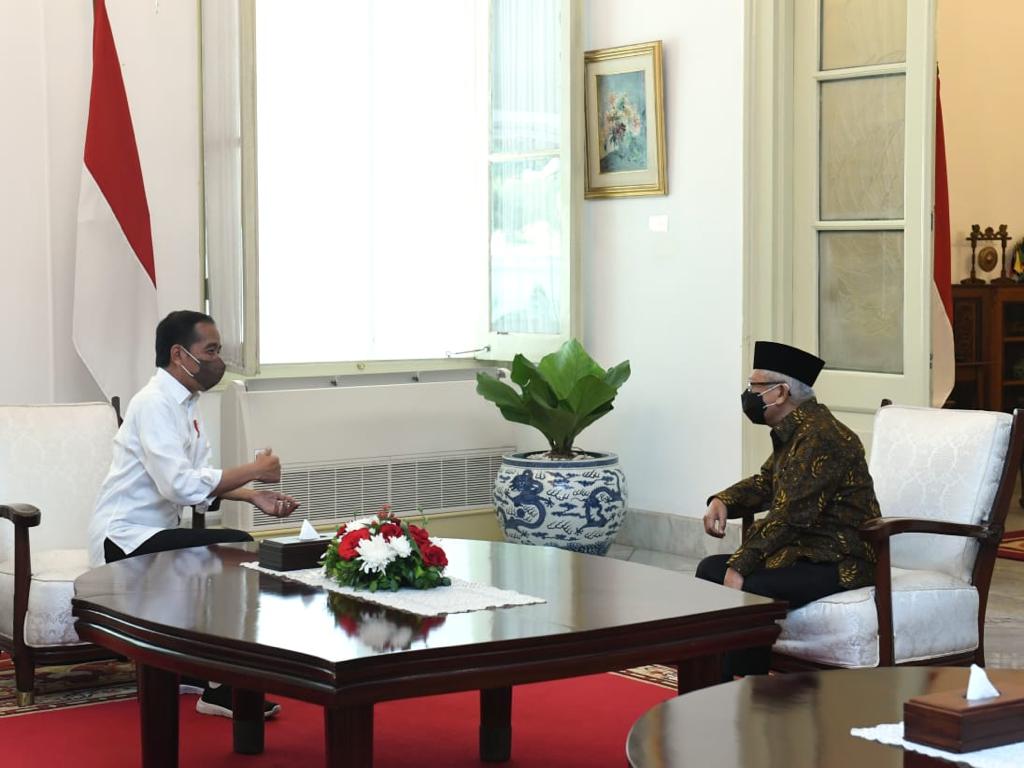 Heru explained that during the meeting, VP Ma’ruf conveyed his planned working visit to the Province of Bali to officially open the 2022 National Working Meeting (Rakernas) of the Indonesian Provincial Government Association (APPSI).

“VP Ma’ruf said that he will go to Bali, as delegated by the President, to attend an event for governors throughout Indonesia,” Heru explained.

“President Jokowi tomorrow morning will depart for the United States thus on the meeting the Vice President bid goodbye,” he said. (BPMI/UN) (EST/HD/MMB)