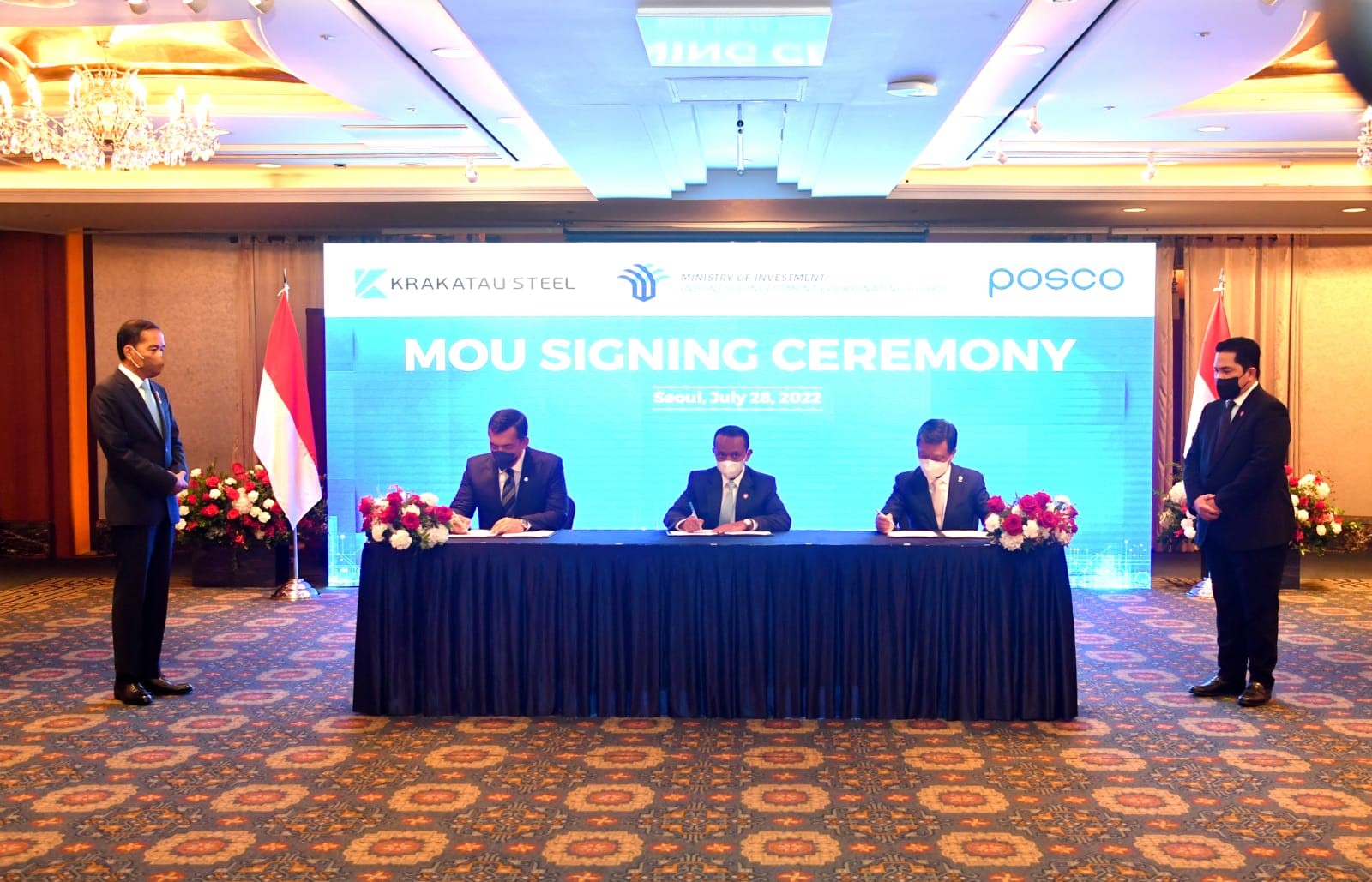 During the meeting, the CEOs made a statement on a conducive investment climate in Indonesia.

In this regard, the President invited South Korean investors to convey problems on the ground directly to relevant ministers or even the President himself.

“I did not find any serious complaints that might happen on the ground. However, should you find problems, please contact Minister of Investment Bahlil Lahadalia or Coordinating Minister for Maritime Affairs and Investment. If the two ministers got a dead end, you can contact me related to investment permits, immigration, and other things,” the President said.

“This is a structural reform carried out by Indonesia in order to provide maximum investment opportunities,” he added, while expressing gratitude to the CEOs for the investment in the country.

On that occasion, the Head of State also pointed out that South Korea’s investment trend has shown a significant increase.

“Now, South Korea is the sixth largest investor in Indonesia. This is an excellent achievement. We hope that South Korea can enter the top three investors in Indonesia,” he stated.

In addition, the President explained that the Indonesian economy remains in good performance. Indonesia’s economic growth in the Q1 grew by 5.01 percent, while inflation could still be maintained at 4.3 percent.

“Indonesia’s trade surplus in the first half of this year reached US$24.8 billion, which was a big leap from us because of the support from all of you, especially those with export orientation,” he said.

Concluding his remarks, the President invited the CEOs to join hands to rebuild the economy.

“Let’s step up to build an improved economy between South Korea and Indonesia,” he remarked.