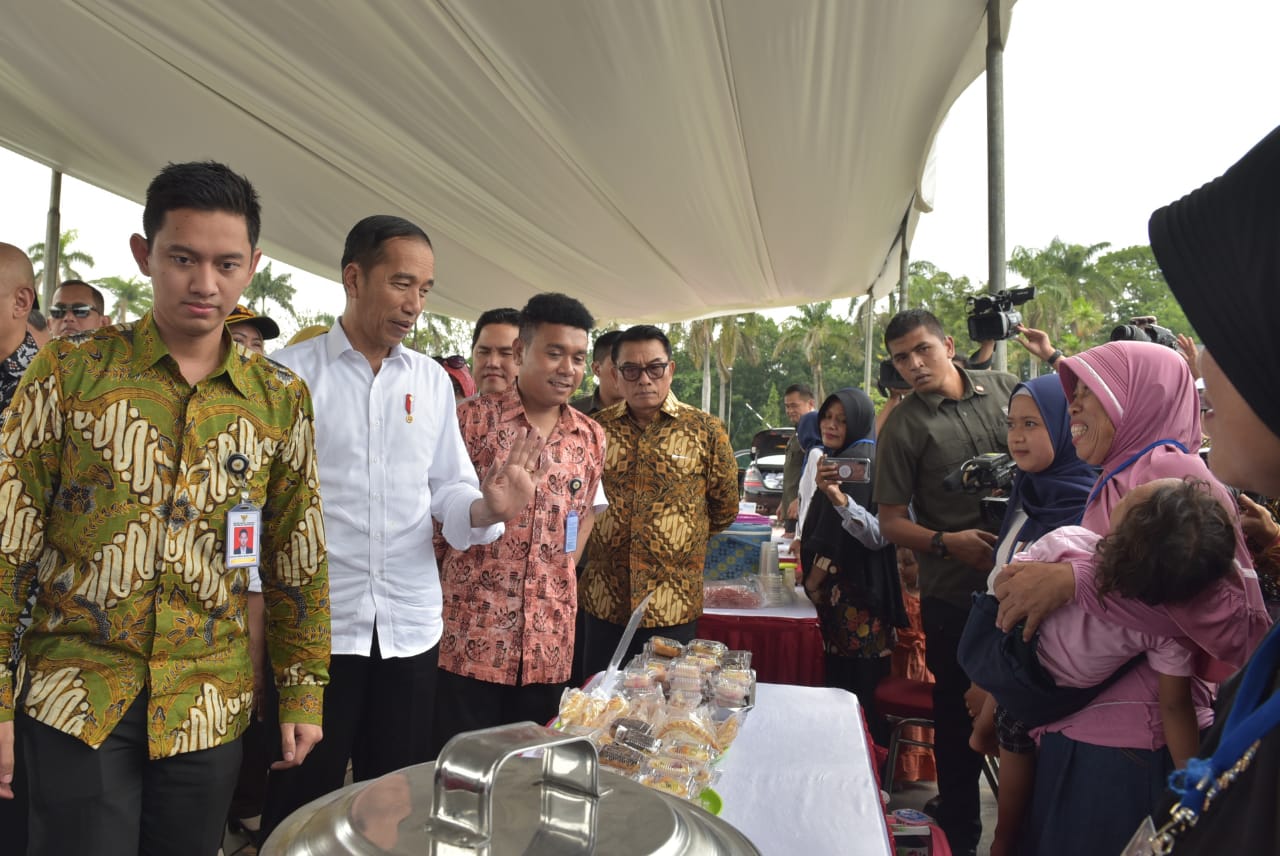 On that occasion, the President stated that members of the Mekaar program have reached 5.9 million. “You are all trusted. You are given loan assistance without collateral,” President Jokowi told members of the program.

The President also asked the members who received the loan to maintain trust. “If people no longer believe in you, to regain trust is hard,” he said.

President Jokowi also asked them to be disciplined in their installments payment. “Be disciplined. If the due is Monday, it must be paid by Monday. This is important,” the President said.

The Government, President Jokowi added, also gives options to members who want to take a larger amount of loans (Rp25 million to Rp500 million) to borrow it from state-owned lender Bank Rakyat Indonesia (BRI), as opposed to Mekaar program, which can only provide up to Rp10 million. (FID/OJI/ES)