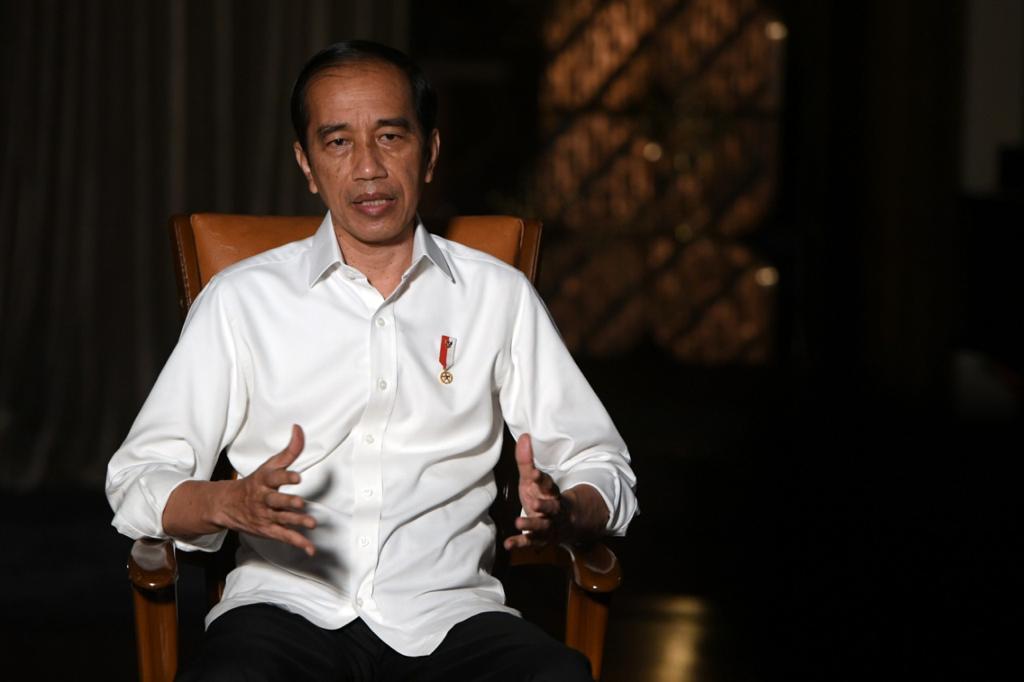 Micro-scale public activity restrictions (PPKM) implemented in all provinces of Java and Bali islands are effective to curb the rate of COVID-19 cases, according to President Joko “Jokowi” Widodo.

The President made the statement in statement aired on the YouTube channel of Cabinet Secretariat on Thursday (4/3).

According to the President, during the implementation of micro-scale PPKM, COVID-19 handling posts at village and hamlet levels are more active to prevent COVID-19 transmission.

“Micro-scale PPKM also develops good interregional communication, making an active cooperation between villages and hamlets to prevent the spread of COVID-19,” he said.

However, despite the quite positive results shown by the implementation of micro-scale PPKM, the President underscored that the Government would continue to work hard to decrease the rate of COVID-19, adding that the policy will also be implemented in other provinces that see a high number of active cases.

“This is excellent and we hope we continue to work hard so that the downwards trend keeps decreasing more and more. (Micro-scale PPKM) will be developed in provinces outside Java island that have reported active cases,” he remarked.

“The decrease and increase in positive cases in the last one week also show a better trend, a downwards trend,” he said.

As a comparison, positive COVID-19 cases in January 2021 reached approximately 14,000 to 15,000 cases, while in the past week there was a quite significant decline.

However, the President urged that the decline in daily cases should not reduce the number of COVID-19 tests.

Furthermore, the President revealed that Indonesia’s active cases as of 3 March 2021 were at 11.11 percent, while the global active cases stood at 18.85 percent.

“It means that the number of active cases in Indonesia is lower than the average of global active cases,” he said.

Meanwhile, Indonesia’s mortality rate is much better than the rate at the beginning of COVID-19 management, showing the result of the hard work in COVID-19 control.