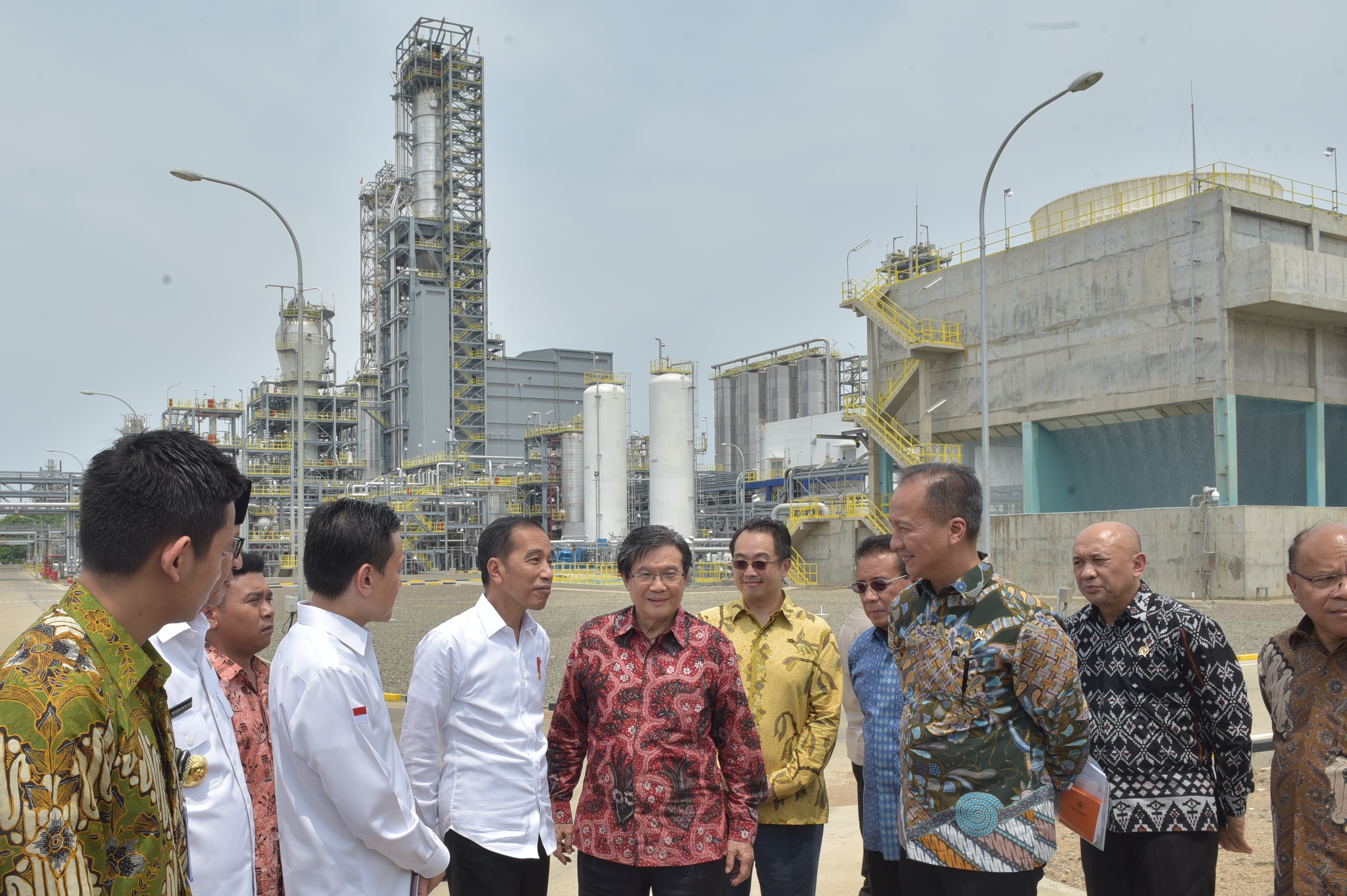 In addition, the company is also expected to develop the next petrochemical complex with an investment of around Rp60-80 trillion to be completed in 2024.

President Jokowi applauds the factory’s business plan, saying that it will significantly reduce the country’s import on petrochemical.”I estimate that 3 or 4 years from now we will no longer import petrochemical products. Perhaps we can even export them,” President Jokowi said during the inauguration ceremony of the new plant on Friday (6/12).

In the meantime, domestic polyethylene demands reach 2.3 million tons per year, while national production capacity stands at only 780,000 tons, meaning that Indonesia still imports 1.52 million tons of polyethylene every year.

Therefore, the President expressed hope that the next investment from PT Chandra Asri can resolve this issue, adding that every investment will provide employment, which will eventually contribute to local economics as well as national economy. (FID/OJI/ES)