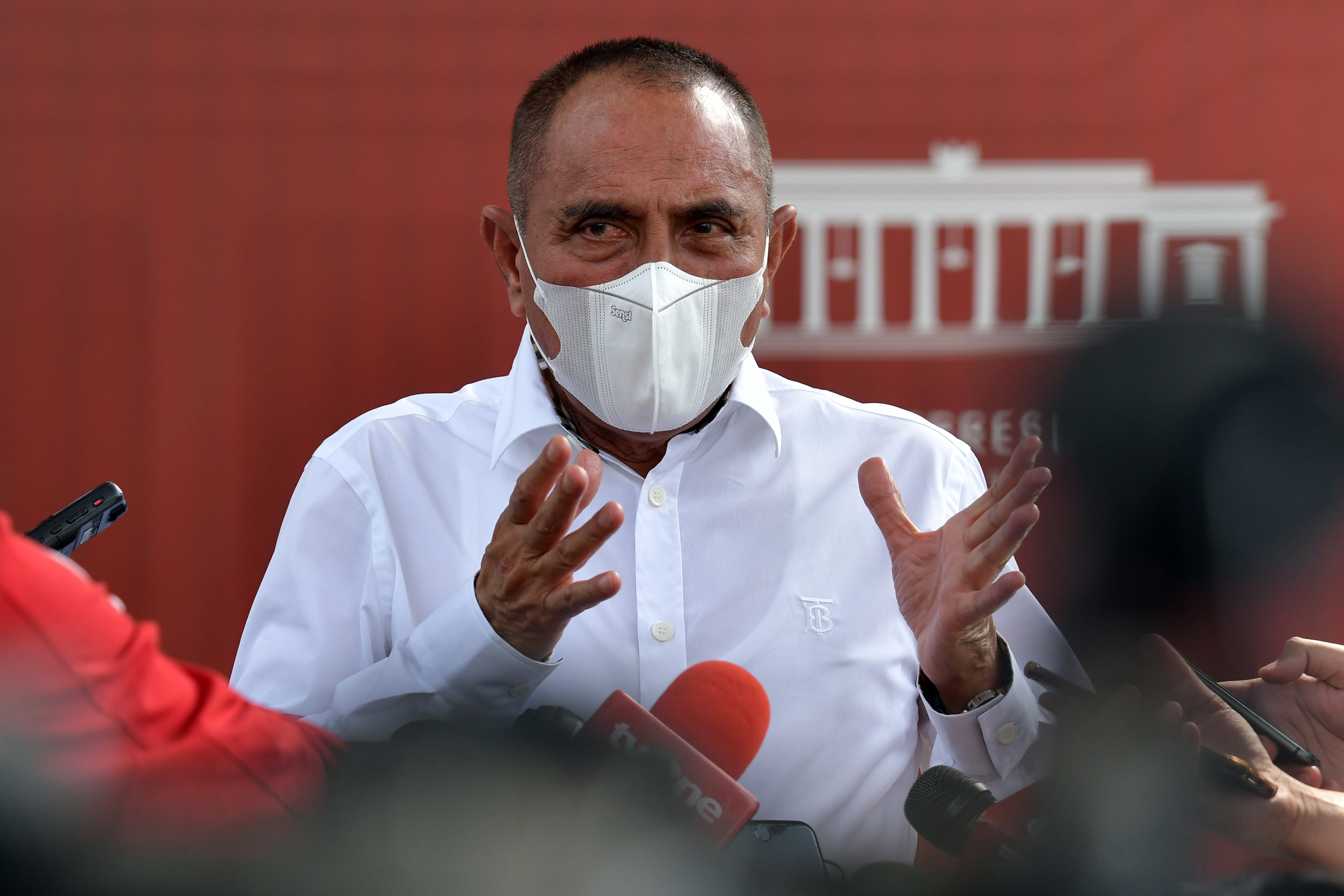 The meeting was convened at Merdeka Palace on Monday (07/11).

Edy also acknowledged that North Sumatra province is facing many issues on farming and land that need to be addressed. To that end, the Government, he said, will immediately form a team to accelerate the settlement of land issues in the province.

“President Jokowi has visited North Sumatra province, observing and giving questions [on the condition]. So, he needs some advice and that is why I was invited to the meeting,” he said, adding that the settlement of the agrarian issues will give legal certainty on the rights on the land, including the people’s rights.