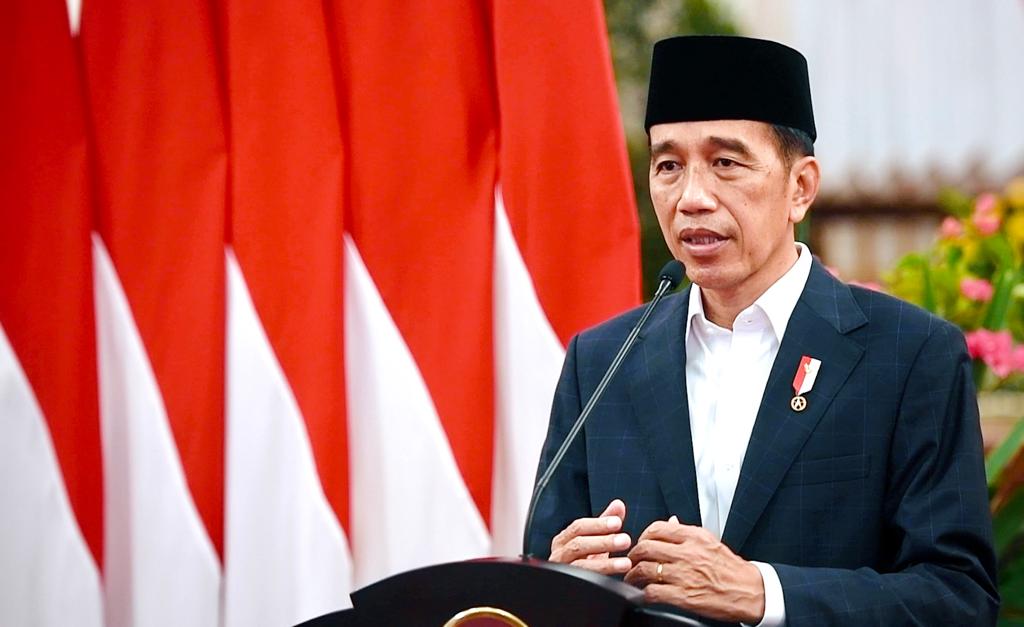 President Joko Jokowi Widodo has called on Muslims to commemorate Nuzulul Quran—the 17th day of the fasting month of Ramadhan which known as the revelation day of the Quran — as a momentum to strengthen togetherness in diversity.

“I invite all Muslims to commemorate Nuzulul Quran as a momentum to strengthen togetherness in diversity which is very much needed to realize baldatun toyyibatun wa rabbun ghafur (a prosperous nation full of God’s blessings),” President Jokowi said in his virtual remarks on the National Commemoration of 1443 H/2022 A.D. Nuzulul Quran, Tuesday (04/19).

According to the President, Nuzulul Quran is one of the privileges of the fasting month so that Muslims can be reminded of the revelation of the Quran, the holy book of Muslims, which was revealed to the Prophet Muhammad PBUH as guide for life and human life.

“The Qur’an is a miracle from Allah in which there is no doubt. The Quran is a guide and a distinction between right and wrong. (The Quran is also serves) as a warning, as a blessing, as an explanation, as good news, and even as a medicine for a sad, aching heart,” he said.

As a God-believing nation, President Jokowi further said that the Indonesian people are required to believe and have faith in the One and Only God Almighty. In addition, the consequence of having faith in God Almighty is to accept gracefully that diversity is the will of God.

“The Qur’an confirms that the diversity occurs in various creatures of God is essentially a sunnatullah (laws of Allah), a decree of Allah, a scenario of Allah,” President Jokowi said.

In addition, the President also underscored the importance of maintaining, caring for, and properly managing the diversity of in the country as a gift from Allah and believe that every diverse element of nation is have its own merits and advantages that must be utilized for the common good.

“The goodness which comes  from various elements of the nation—from Sabang to Merauke, from Miangas to Rote Island—indeed needs to be mainly used for the common good,” he remarked. (BPMI SETPRES/UN) (GWH/LW)