President Jokowi on Harleygate: This is Warning for All 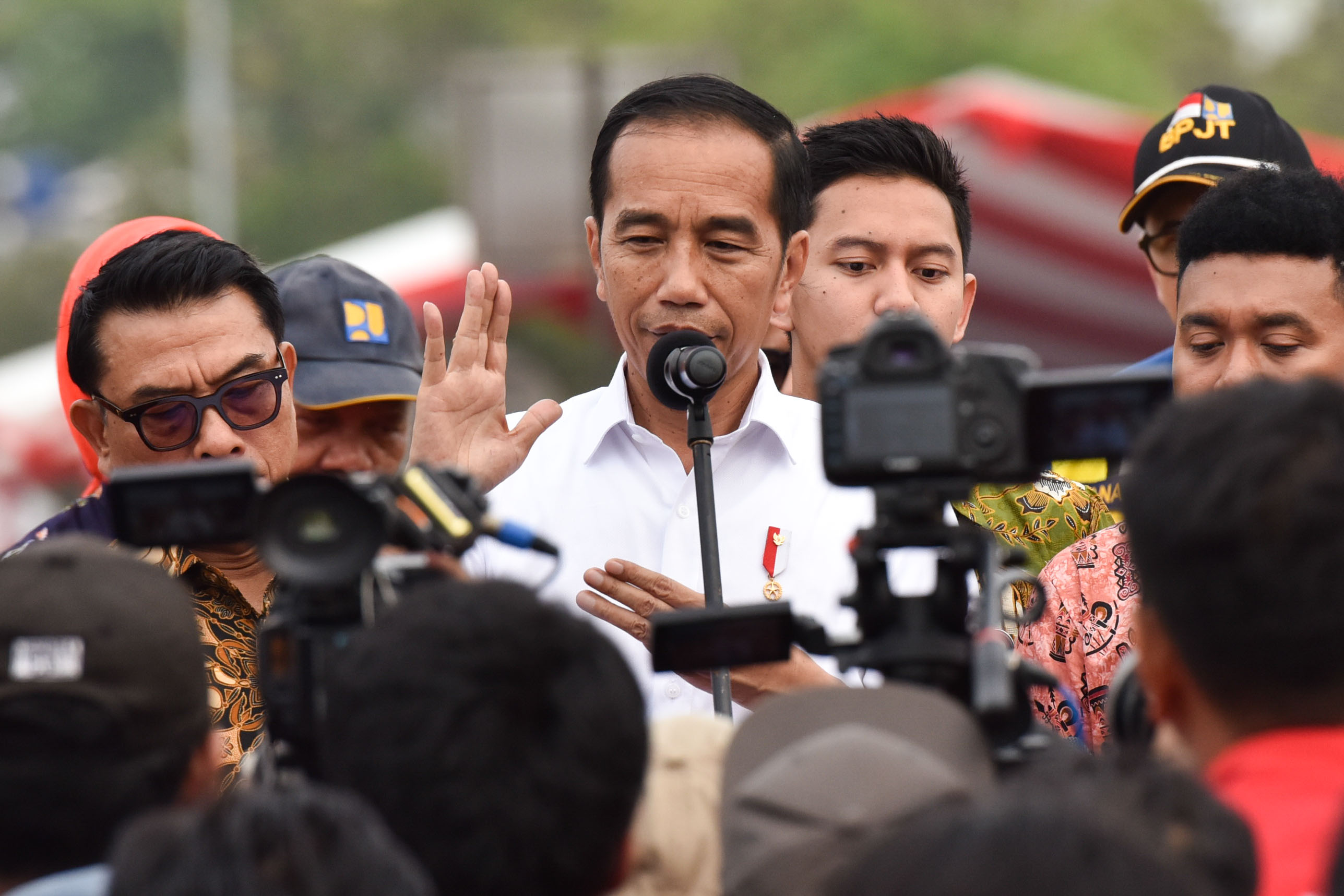 President Joko “Jokowi” Widodo on Friday (6/12) expressed appreciation for the decisions made by Minister of State-Owned Enterprises Erick Thohir in dealing with smuggled Harley Davidson motorcycles and Brompton folding bicycles that allegedly involved board of directors of state-owned flag carrier Garuda Indonesia.

“It is a clear message for all,” President Jokowi told reporters in South Tangerang City, Banten, Friday (6/12).

In response to this issue, Erick has dismissed Garuda Indonesia president director, AA.

The decision was made following the results of an investigation by the Garuda Audit Committee that the smuggled motorcycles and folding bicycles in GA 9721 Airbus 330-900 NEO aircraft that landed at Soekarno Hatta Airport, Cengkareng, Tangerang, Banten, on 17 November 2019 belong to AA.

In  the wake of the dismissal of AA, Erick has appointed Garuda Indonesia’s Director of Finance and Risk Management Fuad Rizal as acting president director until an extraordinary general meeting of shareholders (RUPSLB) is held.

President Jokowi also expressed hope that the case will serve as  a lesson so that it will  not happen again in the future. Regarding the possibility of the presence of mafias in other SOEs, the President reminded that SOEs Minister’s stern message also applies to other SOEs directors. (GUN/RAH/ES)