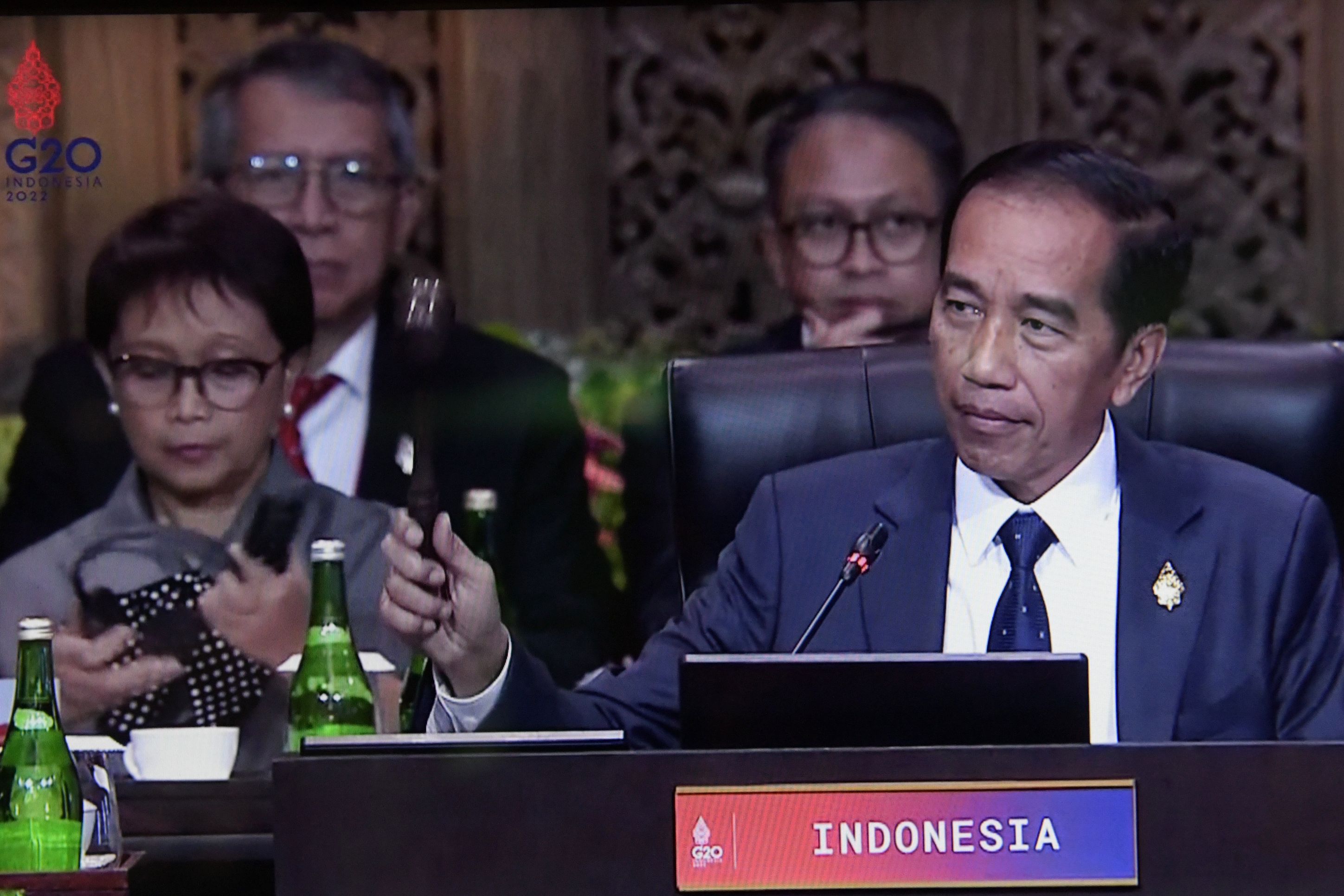 President Jokowi also stated that it is an honor for Indonesia to be able to hold the G20 presidency this year.

“It is an honor for Indonesia to host the G20 Summit,” he remarked.

Prior to the opening, President Jokowi welcomed the G20 leaders and invited guests at the Apurva Kempinski Bali who arrived at 08:00 local time.

The order of arrival of the G20 leaders and invited guests are as follows: