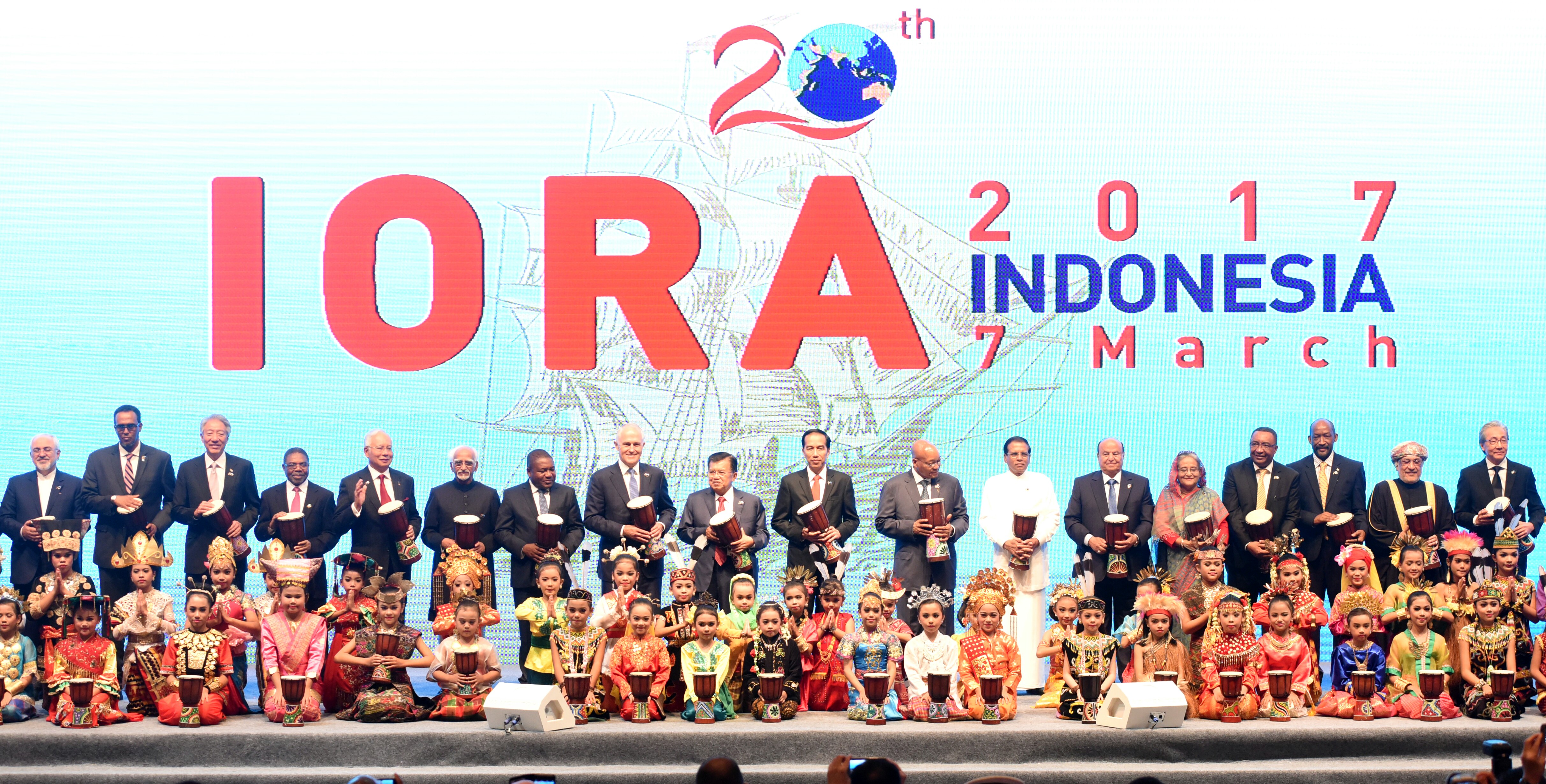 President Joko Jokowi Widodo admitted that for hundreds of years Atlantic Ocean has dominated the world. Moreover, over the last 30 years it has developed drastically causing the countries in East Asia make a statement that this is the Pacific Century.

However, the President affirmed that Indonesia believes that Indian Ocean, at the moment, has developed into one of the worlds pivot-points. We believe that Indian Ocean is starting to show its strength reflecting from their people and economy, the President said at the opening of Indian Ocean Rim Association (IORA) Summit, at the Jakarta Convention Center (JCC), Jakarta, Tuesday (7/3).

The President stated the the community of countries in Indian Ocean region is a unique community. The region covers a vast area, has abundant resources, but still have poverty enclaves.Its a region that has rich traditions, but needs modernization in a number of aspects, the President said.

Over the last few years, the President added, IORA has facilitated a number of important initiatives in various sectors and a number of cooperation in maritime sector, for example, in 2015, a declaration of IORA maritime cooperation was issued in Padang, Indonesia.

Since Indian Ocean region is prone to natural disasters, IORA has facilitated a number of concrete developments in disaster mitigation sector.

In the meantime, last year in Bali, Ministers of Foreign Affairs of IORA member states issued a declaration on gender equality and womens economic empowerment. The President reminded that experiences in all over the world show that the cheapest and easiest way to boost the economy is by empowering the women.We must bear in mind a quote, which I agree with, behind every great man there is a great woman, the President said.

The President appreciated the efforts in various forum under IORA to initiate practical solutions over these real challenges. The President encourage ministers, senior officials, and participants of the Summit to find these solutions and fight for their interests.

Therefore, when technology makes globalization as something inevitable, according to the President, we need internationalism more to find solutions for obstacles as well as challenges. However, as stated by President Soekarno, Indonesias internationalism should obey national values to achive a healthy and wise nationalism that tells the truth to the people. A sincere and brave nationalism that does right things for long-term propsperity of our people.

Thus, on behalf of IORA, President Jokowi extended his appreciation for the participation of IORA member states during the Summit. Surely, all of us face a number of economic and domestic political pressures so it is often difficult to attend a Summit like this. Nevertheless, your participation waters the garden of internationalism, the President said.