President Jokowi Orders Cabinet to Follow Up on BPK Findings 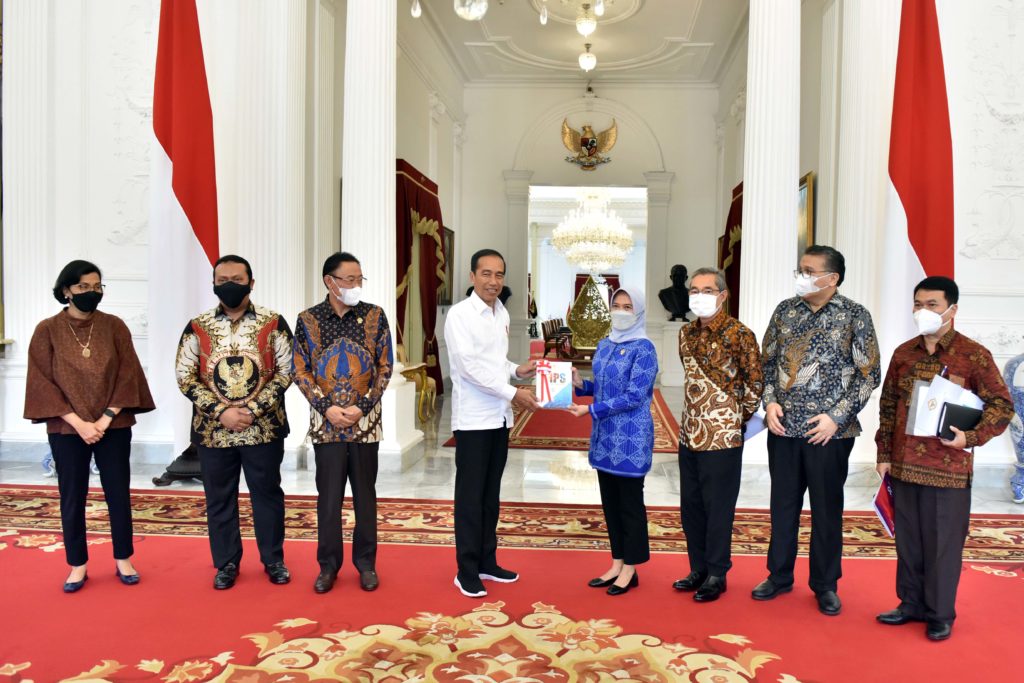 President Joko “Jokowi” Widodo has responded to the findings of the Supreme Audit Agency (BPK) regarding the Reserve Component budget at Ministry of Defense.

The President emphasized that he had instructed all his Cabinet to make improvements to any BPK’s findings.

“I have ordered all ministers, not only on this one issue, but also to all findings at all ministries and institutions to make improvements and conveyed it to the BPK,” said the President in Jakarta, Wednesday (11/02).

President Jokowi also said that such BPK findings could occur in all ministries or institutions. Therefore, the President emphasized the importance of improving administrative procedures.

“Such BPK findings could occur in all ministries. The most important thing is to correct administrative procedures,” said the President.

Previously, the BPK had made corrections to the Ministry’s Reserve Component budget. The findings have been submitted directly to Minister of Defense Prabowo Subianto and have been followed up.

“We have sent a letter to the Minister and it has been followed up,” said representative of the BPK Nyoman Adhi Suryadnyana in his statement after submitting the Summary of Semester Examination Results (IHPS) I Year 2022, at the Presidential Palace, Jakarta, Tuesday (11/01). (FID/UN) (EST/MUR)