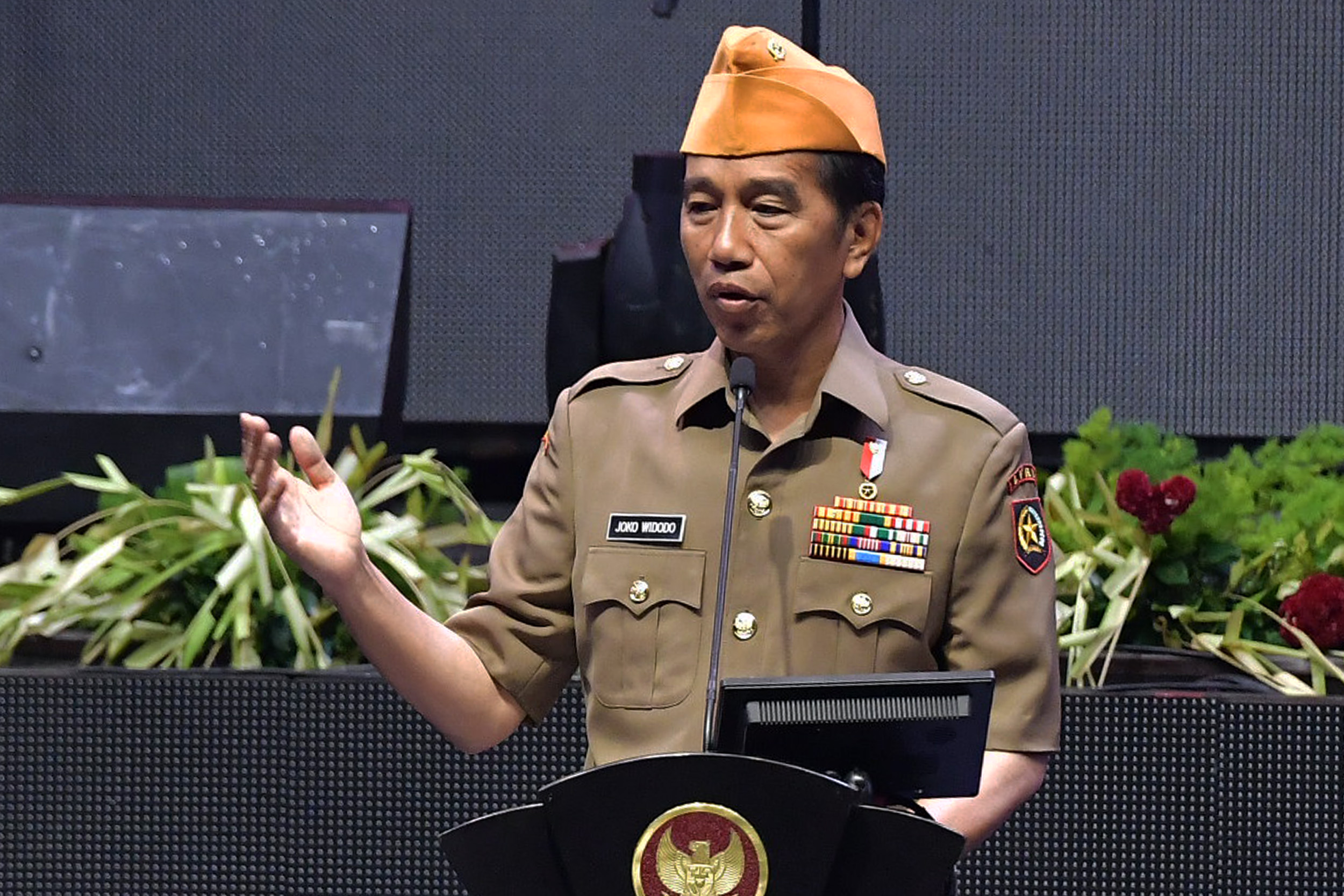 President Joko “Jokowi” Widodo has asked his cabinet to be careful in making policies amidst global uncertainty that puts pressure on the world’s economic recovery and increases risk of recession.

The President also added that 28 countries had requested assistance from the International Monetary Fund (IMF).

In the meantime, Coordinating Minister for Economic Affairs Airlangga Hartarto delivered his statement regarding the President’s order at a limited meeting on Tuesday (10/11).

“[A total of] 14 countries have entered recession and 14 are going towards. Of course, the magnitude of the global uncertainty is greater than the crisis in 1998 since in that year, the crisis affected only several ASEAN countries. For that reason, President Jokowi reminded us to formulate policies carefully,” he said.

Airlangga said that the IMF had also cut its projection for the global economy in 2022 from 3.6 percent to 3.2 percent.

“Some of the risks that need to be considered, among others, are related to climate change. There are heat waves and forest fires in Europe, extreme weather in America, the increasing sea levels and floods, drought and food crises,” he added.

Airlangga went on to say that from the external side, Indonesia has a fairly strong resilience. Although the rupiah exchange rate depreciated by six percent, it is still relatively stronger than that of a number of countries, such as Canada, Switzerland, Nepal, Malaysia, Thailand, and the UK.

“Despite the shock, our external indicators are relatively strong. Our volatility index is around 30.49 or within an indication range of 30. Then related to Exchange Market Pressure (EMP) index level, it is also at 1.06 or below 1.78; Likewise, our credit default swap (CDS) ratio is relatively lower than that of Mexico, Turkey, Brazil and South Africa,” he said, adding that Indonesia’s economy is also relatively strong, supported by domestic consumption.

He also expressed optimism that Indonesia’s economic growth in 2023 can reach 5.2 percent.

“Internally, our economy is relatively strong because we have a domestic market and now consumption is a part of economic growth. Moreover, it is predicted that next year our economic growth will be between 4.8to 5.2 (percent). Based on the data, various institutions predict that Indonesia’s economy is relatively strong,” he remarked. (FID/UN) (EST/MMB)