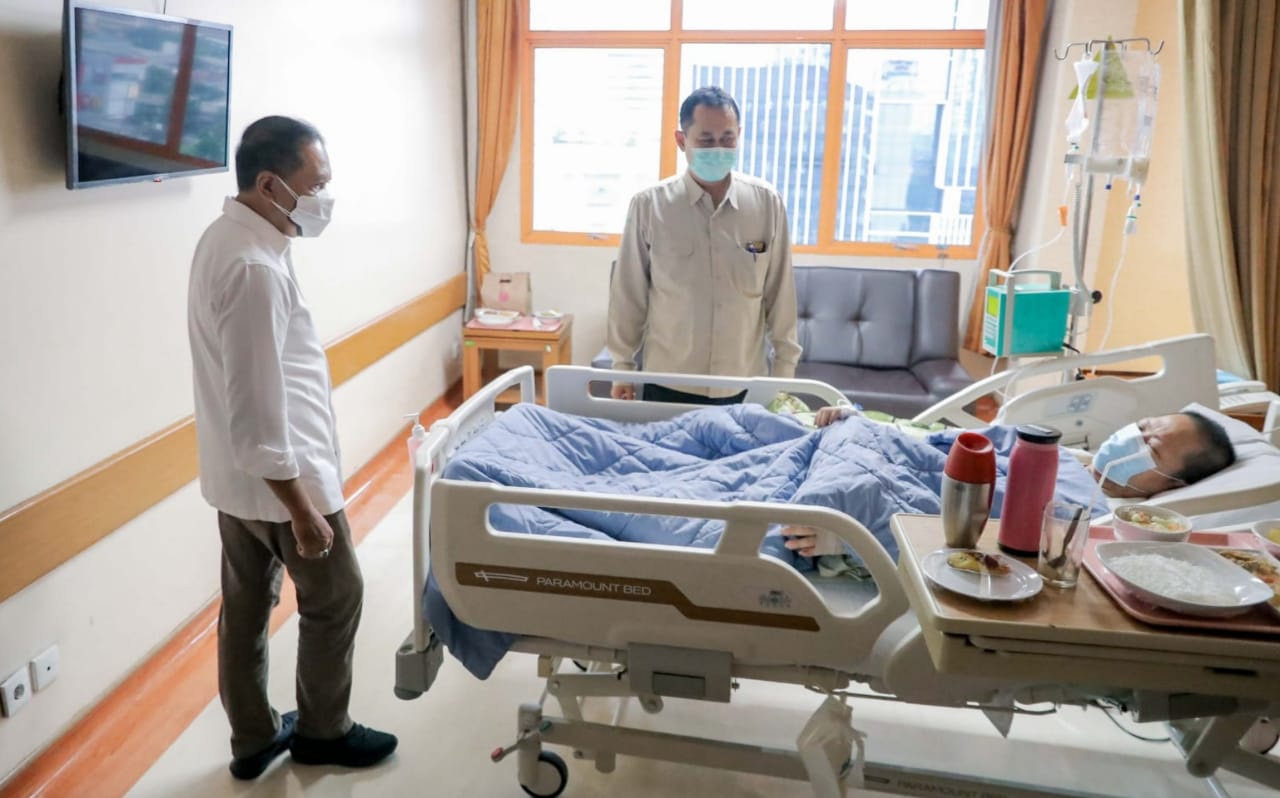 President Joko “Jokowi” Widodo has ordered Minister of Youth and Sports and Minister of Health to provide the best medical treatment for Indonesian badminton legend Verawaty Wiharjo who is being hospitalized for lung cancer.

“Ibu Verawaty, I am delivering cash assistance from the President. The President sends his greetings and prayers for Ibu Verawaty’s recovery,” Heru said.

As a follow-up to the President’s directives, not long after Head of the Presidential Secretariat visited Dharmais Hospital, Minister of Youth and Sports Zainudin Amali also visited Verawaty.

Verawaty’s treatment at Dharmais Hospital will be covered by Social Security Agency for Health Care (BPJS Kesehatan). Ministry of Youth and Sports has upgraded Verawaty’s BPJS class from the 2nd class to the 1st class.

Secretary of Ministry of Youth and Sports Gatot Sulistiantoro Dewa Broto said that the Ministry will ensure that Verawaty receive the best medical treatment, and will pay any additional cost for the treatment.

In the meantime, Head of Legal, Organization and Public Relations of Dharmais Hospital Anjari Umarjianto said that the Hospital will provide the best facilities for the Indonesian badminton legend.

For the record, Verawaty Wiharjo is a former Indonesian badminton athlete who has won many titles in women’s singles, women’s doubles, and mixed doubles category.