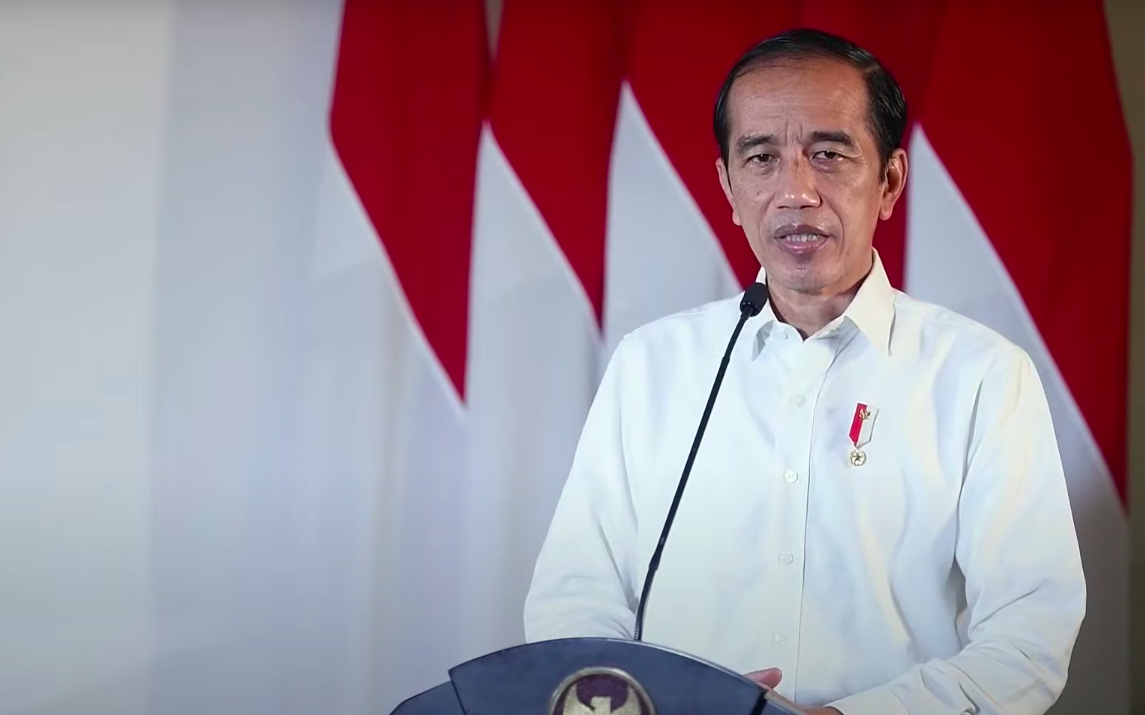 President Joko “Jokowi” Widodo has ordered his ranks to make optimal search and rescue efforts for Indonesian Navy submarine KRI Nanggala-402 and all the crew aboard.

“To date, the Indonesian National Defense Forces (TNI) Commander and the Indonesian Navy Chief of Staff (KASAL) have been leading the search process on the ground. I have also ordered the TNI Commander, KASAL, and the National Search and Rescue Agency (Basarnas) to join hands with other related institutions in doing their utmost to conduct search and rescue operations. The safety of 53 crew members must be our top priority,” President Jokowi said in his press statement, Thursday (22/4), at the Bogor Presidential Palace, West Java Province.

Previously, the President received reports from Minister of Defense, the TNI Commander, and KASAL regarding KRI Nanggala-402 submarine which contact was lost during a naval drill in waters north of the island of Bali on Wednesday (21/4).

“To the families of the crew, I understand your feeling right now. However, the Government has done and will continue to do its utmost to search and rescue all crew on board,” he said.

At the end of his statement, the President invited the public to pray for the success in the search and rescue operations.

“I invite the public to pray the search and rescue operations so that we can find the KRI Nanggala-402 along with the crew unharmed,” the President said. (FID/UN) (RIF/LW)