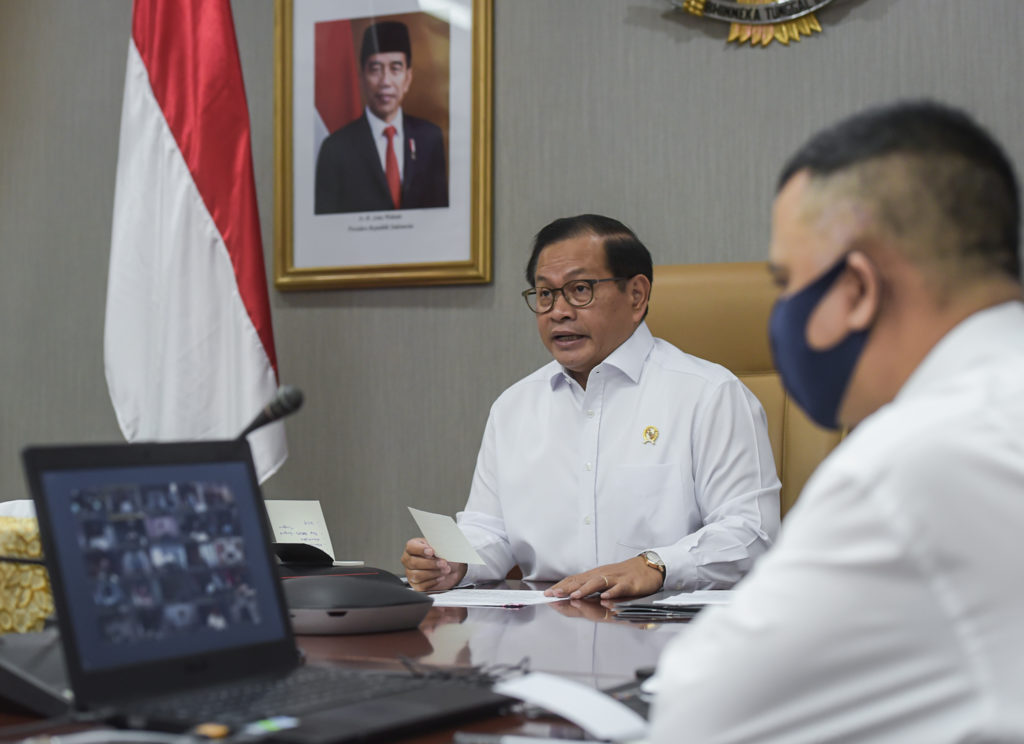 President Joko “Jokowi” Widodo has ordered mass-production of the Polymerase Chain Reaction (PCR) test kit at the end of May or early June at the latest.

“I have received a report from Ministry of Research and Technology stating that they have successfully developed PCR test kit, non PCR diagnostic test, ventilators, and mobile BSL2,” the President said during a limited meeting on Monday (11/5).

The Head of State also expressed hope that those innovations can pave the way for the mass production so that Indonesia will no longer rely on imported goods.

“I also heard a significant progress on plasma testing, which will be tested out massively in numerous hospitals, stem cells to replace damage lung tissues, as well as whole genome sequencing,” President Jokowi said, adding that those are crucial steps to find a vaccine that may suit the country’s demand and condition.

The President called on support from related stakeholders by speeding up the permit process for those innovations and connect it with industries, both the ones run by state-owned enterprises or those run private sectors. (FID/EN)