The President went on to say the people’s economy solely depends on budget allocated for state and local government expenditures. For that reason, government at city/municipality level must use the budget to adopt more labor-intensive programs in order to open job opportunities for the people through village roads rehabilitation project, rehabilitation of drainage at cities, renovation of community health centers (puskesmas), integrated health posts (posyandu), and schools.

“There are many potential jobs for the people. We will pay wages of their labors so it can increase their consumption and purchasing power, which will eventually increase domestic demand,” he said when opened the 6th National Meeting of Indonesian City Administrations Association (Apeksi), Thursday (11/2), from the State Palace, Jakarta.

According to the President, the labor-intensive programs, which are expected to generate income for the people, will be implemented in all ministries with an aim to help those suffering from layoffs.

On that occasion, President Jokowi called on regional governments to carry on social assistance programs particularly food packages which are given to the grassroots who are not employed in labor-intensive programs. (FID/UN) (RAS/LW) 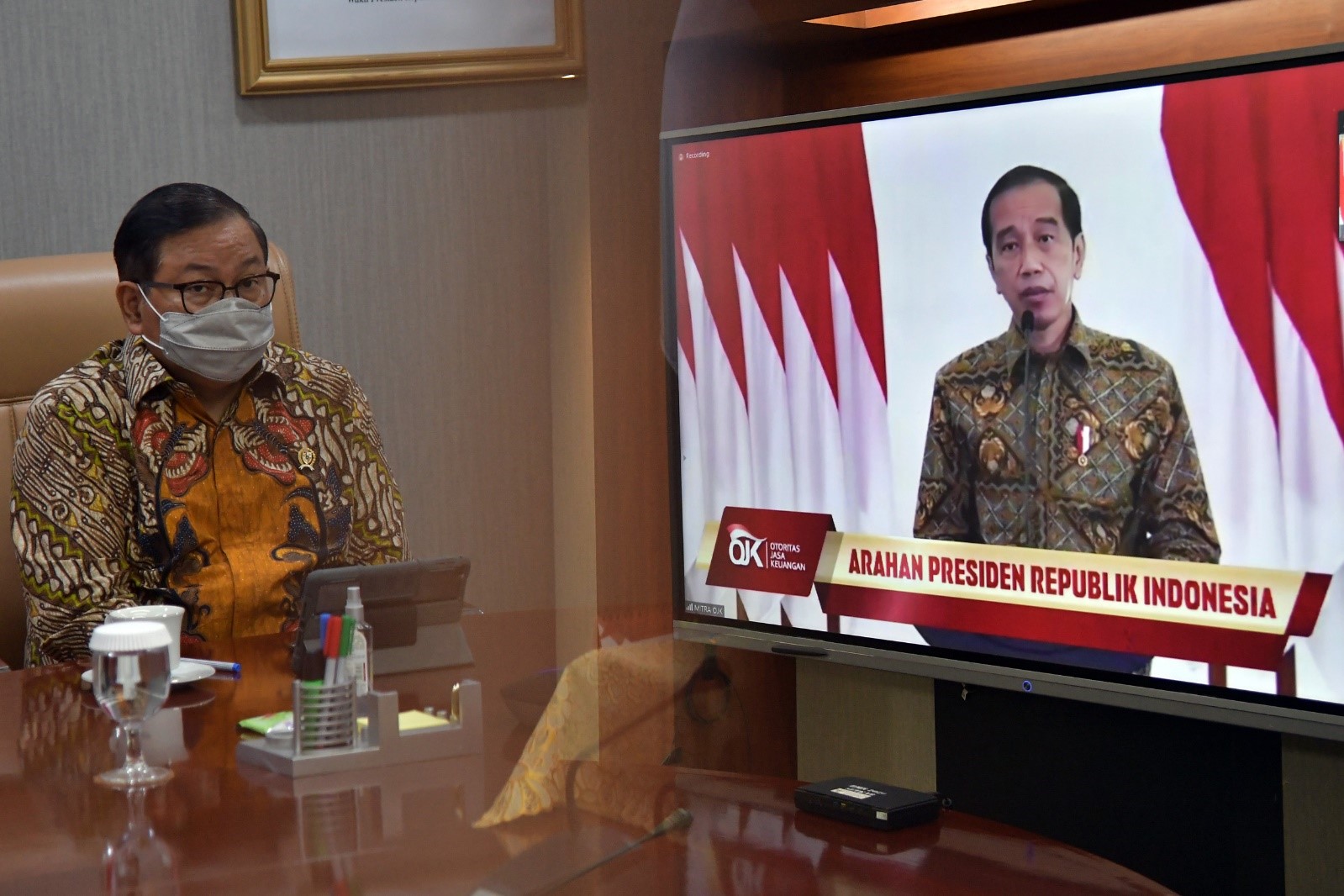