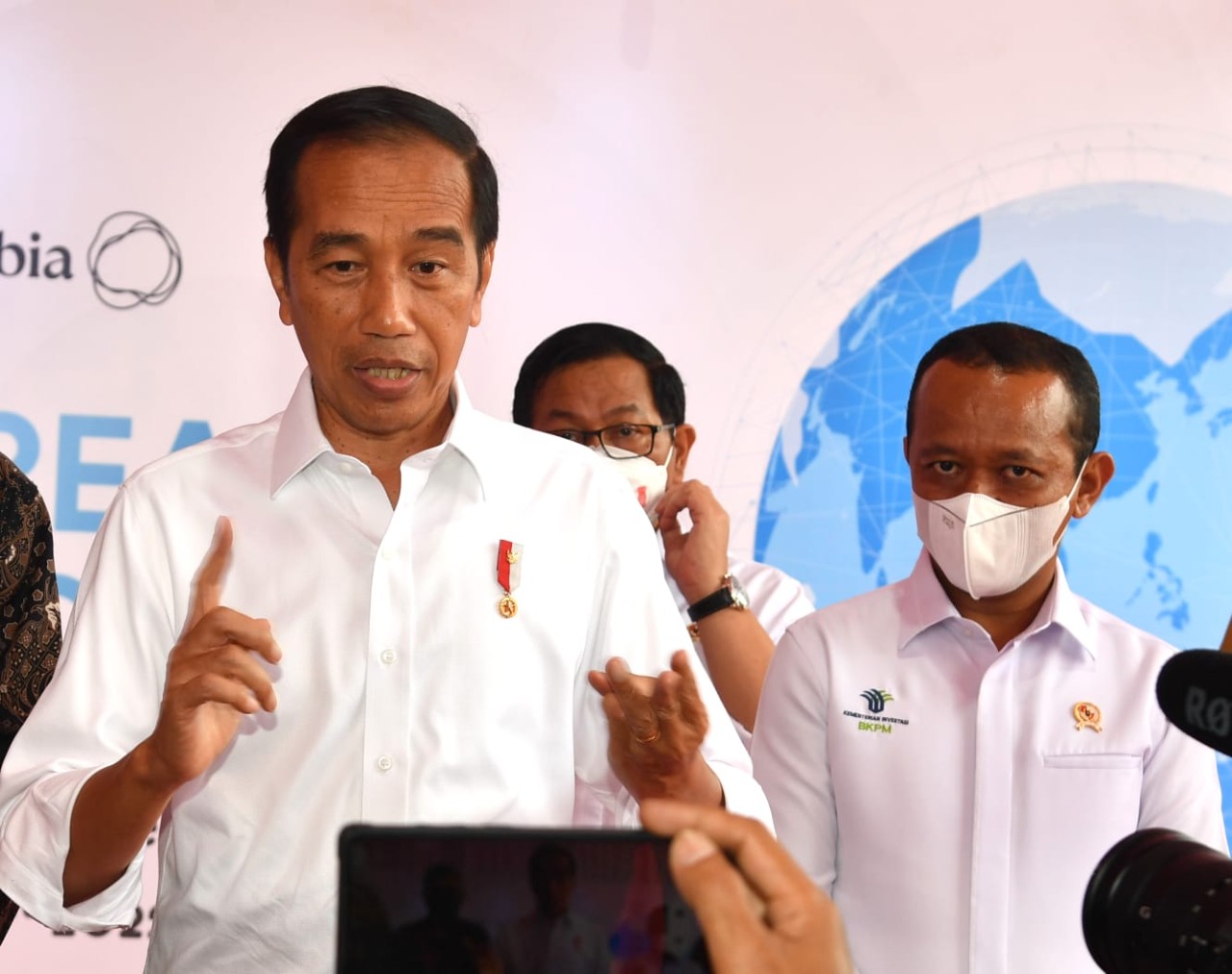 “Like I said, (please do) a thorough investigation and impose sanctions to those who are guilty,” President Jokowi said after the inspection at Batang Integrated Industrial Estate (KITB), Central Java province, Monday (03/10).

The President also stated that he already gave a specific order to Coordinating Minister for Political, Legal, and Security Affairs, Chief of the Indonesian National Police, and Minister of Youth and Sports to thoroughly investigate the tragedy.

In the meantime, Coordinating Minister for Political, Legal, and Security Affairs Mahfud M.D. said that the Government has established an independent fact-finding team (TGIPF) to fully uncover the Kanjuruhan tragedy.

The team, which is led directly by Mahfud M.D., consists of officials/representatives of relevant ministries, professional football organizations, observers, academics, and mass media.

“[The result] will be announced as soon as possible,” said Mahfud at his office, Monday (03/10)

The Government also orders the National Police to evaluate the implementation of security in the area and to reveal the perpetrators in the next few days.  (BPMI SETPRES/UN) (GWH/MMB)