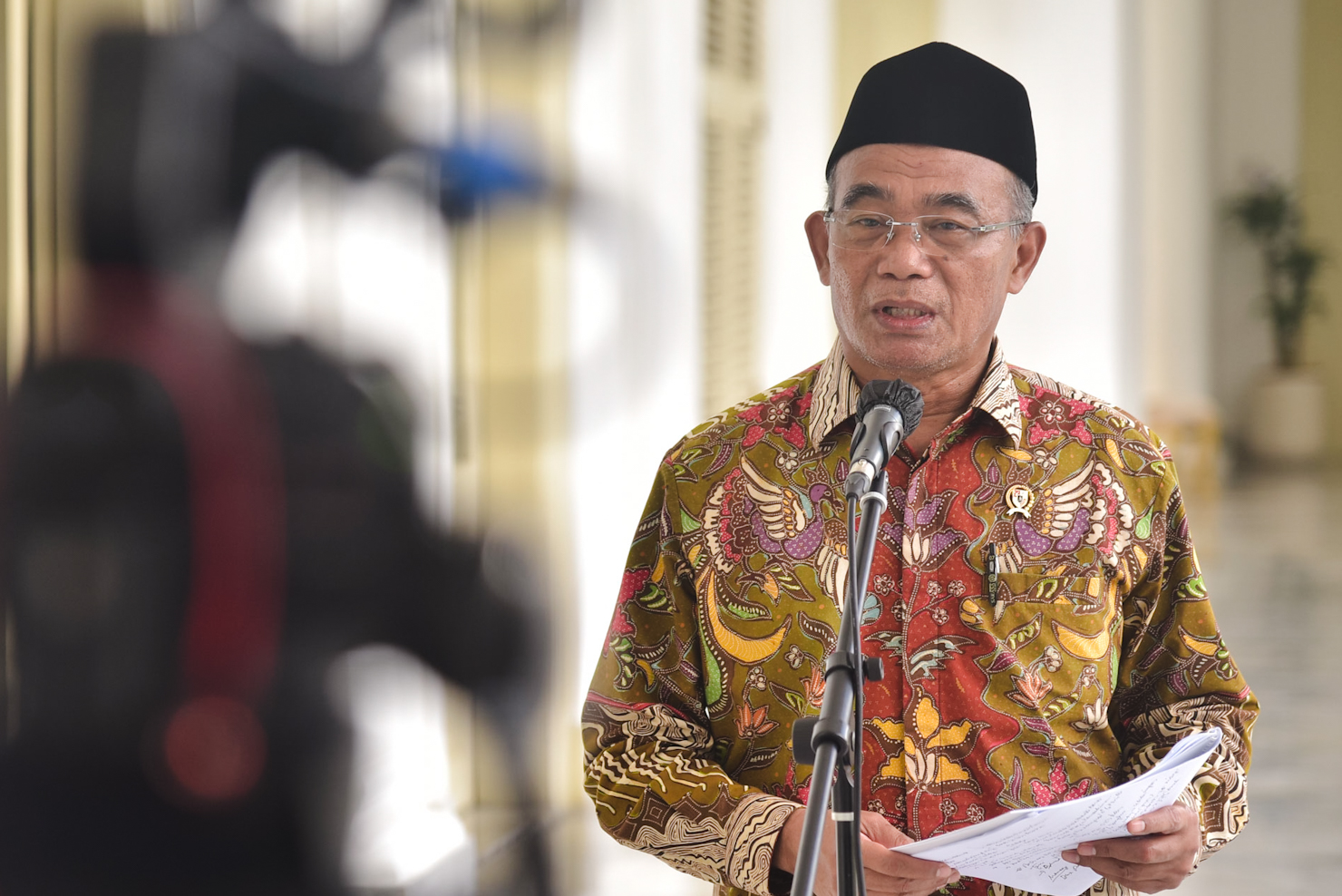 “The President has ordered relevant ministries and institutions to be well-prepared. A survey by Ministry of Transportations predicts that around 76-86 million Indonesians will take part in Eid homecoming after the two years of prohibition,” Coordinating Minister for Human Development and Culture Muhadjir Effendy said in a press statement after a limited meeting on Preparations for Eid 1443 Hijri/2022 AD at Bogor Presidential Palace, West Java province.

In particular, the President also ordered his administration to pay attention to the availability of food and fuel oil.

“Earlier, relevant ministries have reported their readiness and God willing, most of them are ready. Several things will be improved to welcome the 2022 homecoming,” the Coordinating Minister said.

In addition, the President, he added, also underscored that the implementation of the Eid homecoming must be properly and strictly regulated to prevent unnecessary risks and to ensure those who do so will arrive at their destination safely.

“The President also highlighted that the number of COVID-19 cases has decreased and we must maintain it. It would be even better if after the Eid the number will further decrease,” Muhadjir stated.

Muhadjir also went on to say that the President ordered relevant ranks to boost the rate of vaccination for the second dose and the booster shot especially for those who will go back to their hometown.

It is an effort by the Government to further protect the public from the COVID-19 spread, he said.

“During this year’s Ramadan, on the occasion of Tarawih prayer at night, efforts are made to carry out the vaccinations. For those who want to go back to their hometown, let’s register at the vaccination booths which will be available intermittently in several mosques, especially in areas that will be the place of departure, namely Greater Jakarta, West Java, and parts of Central Java,” he remarked. (TGH/MAY/UN) (FI/EP)