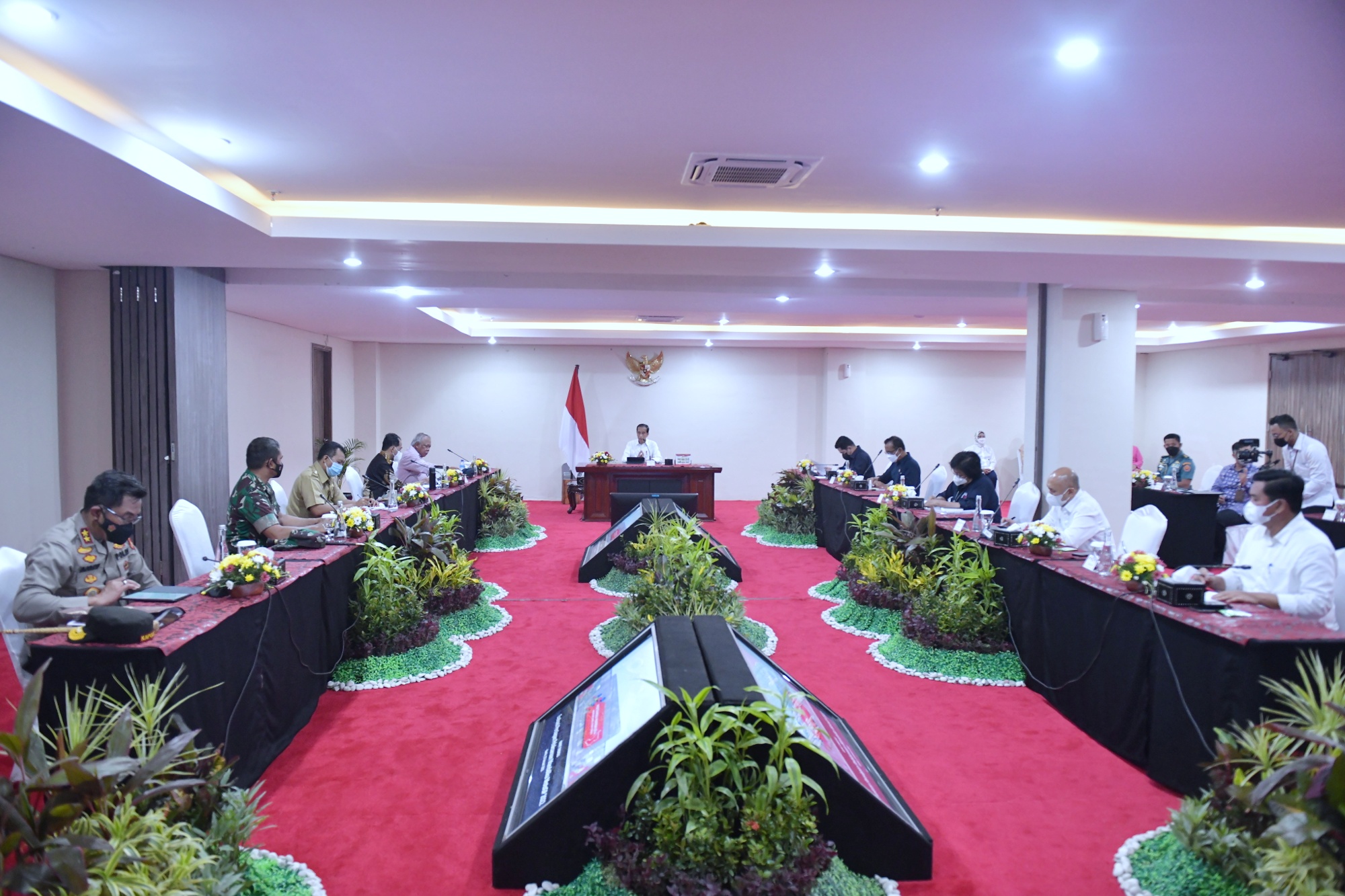 Ahead of the 2022 Mandalika MotoGP event, President Joko “Jokowi” Widodo has ordered his administration to ensure the success of the event.

For the record, the Indonesian Grand Prix at the Mandalika Circuit is due to take place in March this year, while an official MotoGP test is scheduled at the circuit in February.

“We only have one month left to prepare for the pre-season test on 11-13 February and two months for the MotoGP series on 18-20 March. We are racing against time,” he said.

President Jokowi ordered his administration to ensure the readiness of Lombok International Airport as an entry point for MotoGP racers, officials, and guests.

“We have to make sure that the arrival procedures are not complicated. Everything must be fast and safe from COVID-19,” he said, while ordering his administration to pay attention to flight slots and ensure the smooth arrival of the logistics of the race participants as well as the arrival of passengers.

“We also have to ensure smooth process at the airport, starting from immigration, health protocols, customs,” he added.

The President ordered that transportation from the airport and from Kupang to Mandalika be very well-prepared to anticipate surge in domestic and foreign travelers.

“Manage 63,000 people is not eay. The participants come from other countries, from Indonesia, and also the surrounding communities. MotoGP has indeed enormous fans in Indonesia,” he said, while ordering that various landscape arrangements, ranging from road structuring and widening, reforestation of the area, to settlement arrangements be completed immediately.

“Everything has started, including the widening of the Kuta-Keruak road. For the arrangement of settlements, homestays, souvenir stalls, food stalls, and others still need major upgrade so that Mandalika can fully transform during MotoGP,” he said.

Regarding the preparation of the circuit, President Jokowi also ordered speedy upgrading of facilities and infrastructure in the circuit, starting from the construction of royal boxes, paddock, to pit bulls for drivers and officials.

“I noticed a little problem in the drainage system. It still cannot accommodate heavy rainfall. Do prepare it well since the rainfall may be extreme so the drainage system must be ready to accommodate it,” he said, adding that he has also ordered his administration to ensure the readiness of other circuit supporting facilities and infrastructure, ranging from spectator stands, re-paving—if needed, to electricity supply.

Furthermore, the President also reminded his administration to prepare other supporting facilities for the event, including hotels and homestays, restaurants and souvenir shops.

“Do prepare and calculate it correctly. For souvenir shops, we must involve local MSMEs, local craftsmen in the province and other provinces. We must also prepare promotion materials of tourist destinations that can be visited after or before the MotoGP,” he remarked. (TGH/UN) (EST/EP)