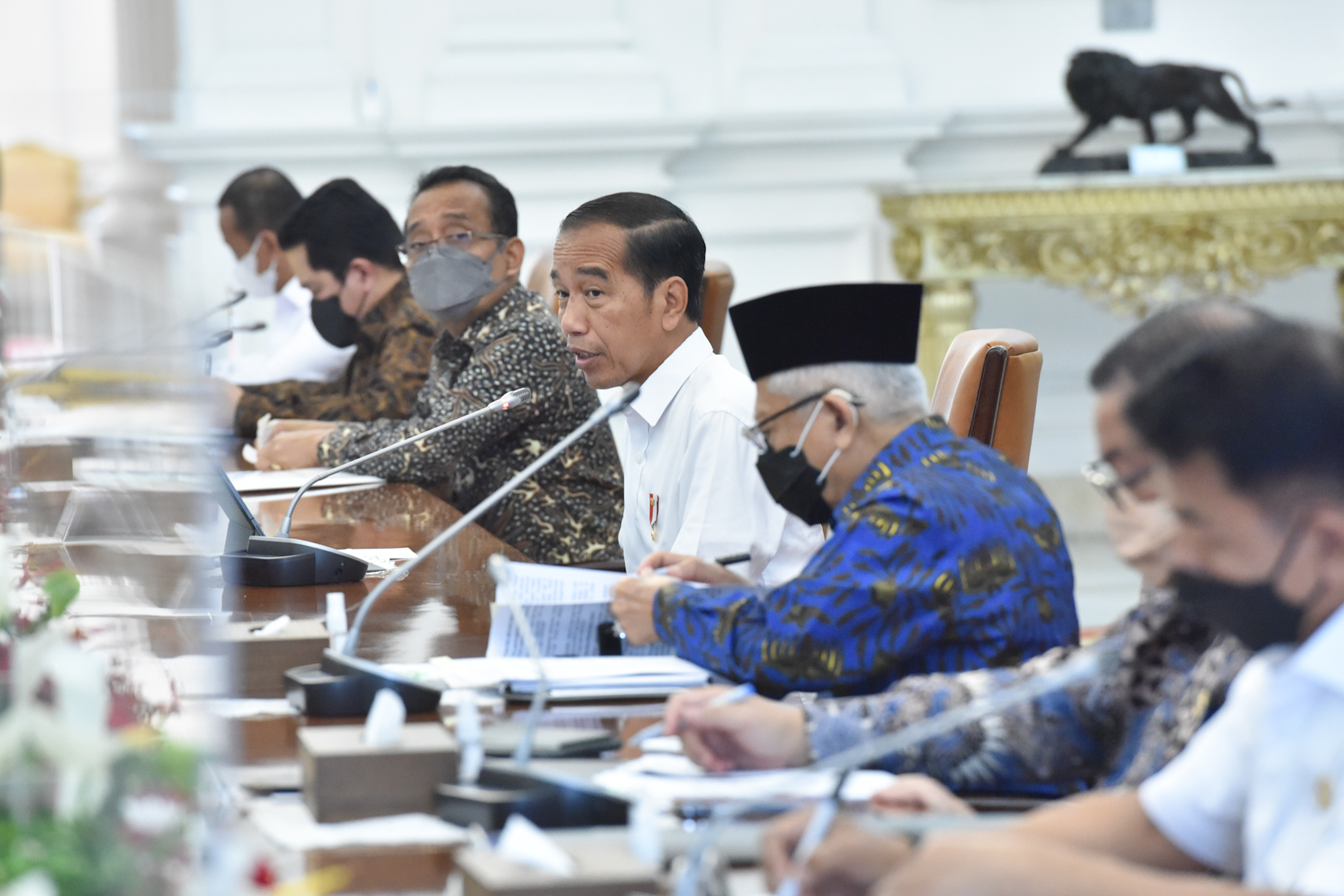 President Joko “Jokowi” Widodo ordered Minister of Agriculture to maintain the balance of productivity of food commodities such as soybeans, chilies, and shallots in general by planting more of these commodities.

“Mr. President decided earlier that the balance must be maintained. In fact, I was ordered to plant more corns, soybeans, chilies, and shallots. We also hope that SOEs can purchase all the existing [commodities] so the country can really secure [the prices],” said Minister of Agriculture Syahrul Yasin Limpo in his press statement at the Presidential Palace Complex, Jakarta, Monday (09/19).

Furthermore, Syahrul stated that the President also called for continuous improvement of logistics and transportation systems so that food price stability remains under control.

“Logistics and transportation systems are continuously being exercised so that price stability remains under control as much as possible by the Government. It means, we hope that the productivity is sufficient and the price is maintained,” he said.

In addition, the Minister stated that the intervention of Ministry of Agriculture and the National Food Agency (Bapanas) was needed in controlling the availability of food commodities in producing areas with surplus supplies and those with shortage of supplies.

“Essentially, regents and governors are involved in controlling the existing prices due to sufficient production. Also, Ministry of Agriculture and Bapanas which regulate the balances between regions can cooperate with regions to intervene in the existing areas with shortages. Map them out well,” the Minister said.

“I believe this is of particular importance for our farmers. Even earlier, the President ordered us, mainly Ministry of Agriculture, to back up the agricultural sector as much as possible by using People’s Business Credit (KUR) or using various costs needed to boost the existing production,” he remarked. (FID/UN) (FI/MUR)