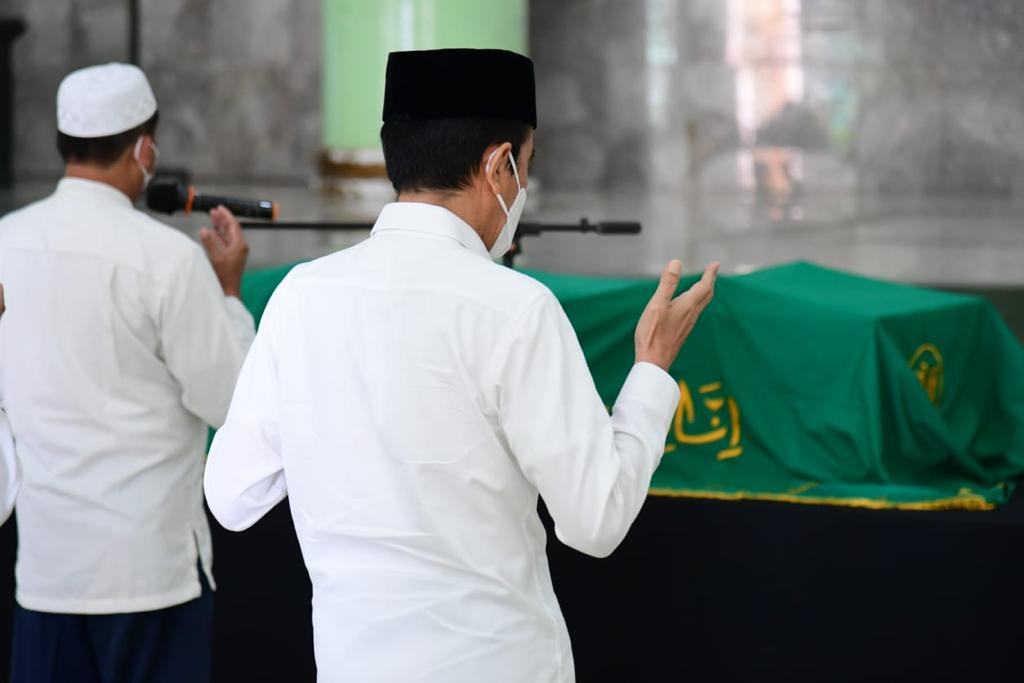 Artidjo, who passed away on Sunday (28/2) at the age of 72, was known for his integrity, honesty, and decisive law enforcement.

“Verily, we belong to Allah and verily to Him do we return. On Sunday Mr. Artidjo Alkostar passed away. We have lost one of our best men,” the President said.

The Head of the State also performed a funeral prayer as soon as he arrived at the mosque around 08.00 western Indonesian time.

According to the President, he has personal memories of the late Artidjo Alkostar and his personality and integrity were, without a doubt, a role model to law and justice enforcement officers.

“He was a law enforcer, the Chief Justice, and a member of the Supervisory Board of the Corruption Eradication Commission who was very diligent, honest, and had a high integrity,” the President remarked.

“On behalf of the Government, I’d like to offer my deepest condolences,” he said.

Artidjo was scheduled to be laid to rest at the UII Funeral Complex and the funeral ceremony would start at 10.00 western Indonesian time. (Bureau of Press, Media, and Information/UN) (DH/EP)