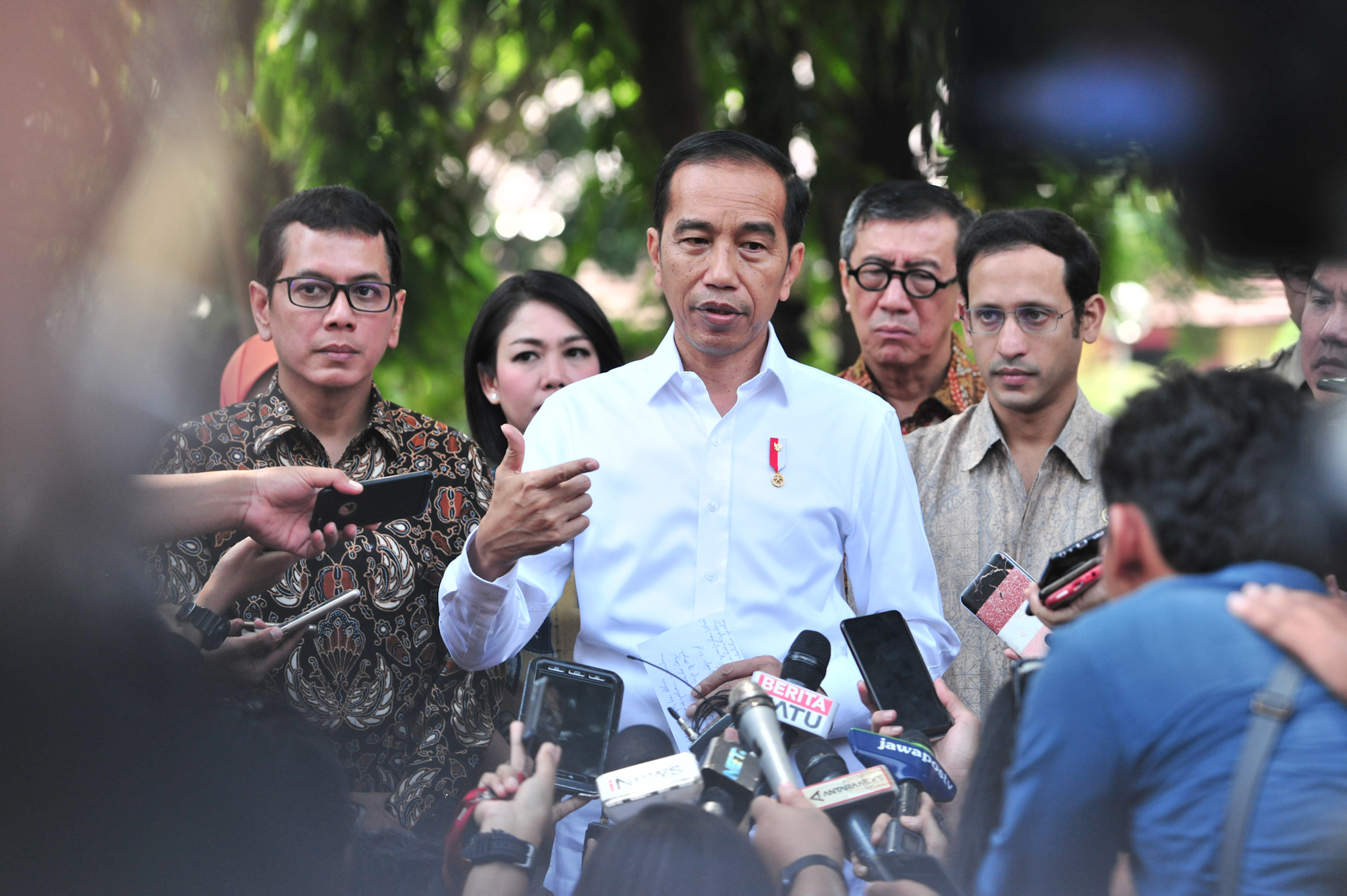 “We will evaluate (the Law) after the establishment of Supervisory Board. I think it is necessary to evaluate all the programs that have been running for almost 20 years,” President Jokowi told the journalists after attending the Commemoration of International Anti-Corruption Day at State Vocational School 57, Pasar Minggu, Jakarta, Monday (9/12).

The President added that system development is very important in order to prevent corruption. He went on to say that political recruitment is also an important factor. Political recruitment process costs a lot of money so that later people would look for how to pay it back. “That would be very dangerous,” he said.

“We must conduct the evaluation and ensure that every measure create concrete result,” the President explained, adding that the well-targeted measures are needed to combat corruption.

President Jokowi further said that he will soon meet with the KPK leaders to talk about system development and system improvement.

Regarding the death penalty for corruptors, President Jokowi said that if the people really support the death penalty, it can be drafted in the Corruption Criminal Law. “It also depends on the Parliement,” the President said. (FID/JAY/ES)