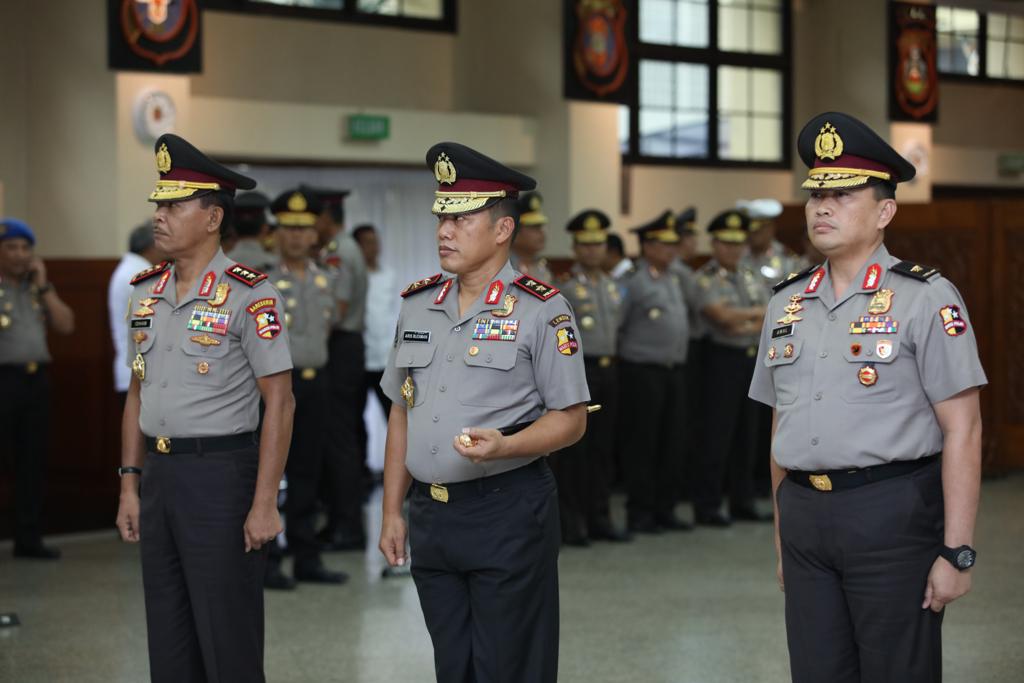 For that reason, the House of Representatives (DPR) in a plenary session has approved President Jokowi’s letter requesting the approval for Tito to be discharged from his position as the Indonesian National Police (Polri) Chief.

“We have proposed the name, Idham Aziz, who will replace the Polri Chief to the House today,” President Jokowi told reporters after the inauguration of the Indonesia Onward Cabinet, at the State Palace, Jakarta, Wednesday (23/10).

According to the President he only proposed one name, namely the Bareskrim Head Comr. Gen. Idham Aziz. In the meantime, the House confirmed to have received the President’s letter on the proposal of Idham Aziz as the candidate for new police chief.

“We received the letter this morning at 9 a.m. Western Indonesian Time (WIB),” Deputy Speaker of the House Sufmi Dasco Ahmad said on Wednesday (23/10).

After the inauguration of the House Commission III which is slated to take place next week, he added, the House will conduct a fit and proper test for Idham Azis. (FID/ES)