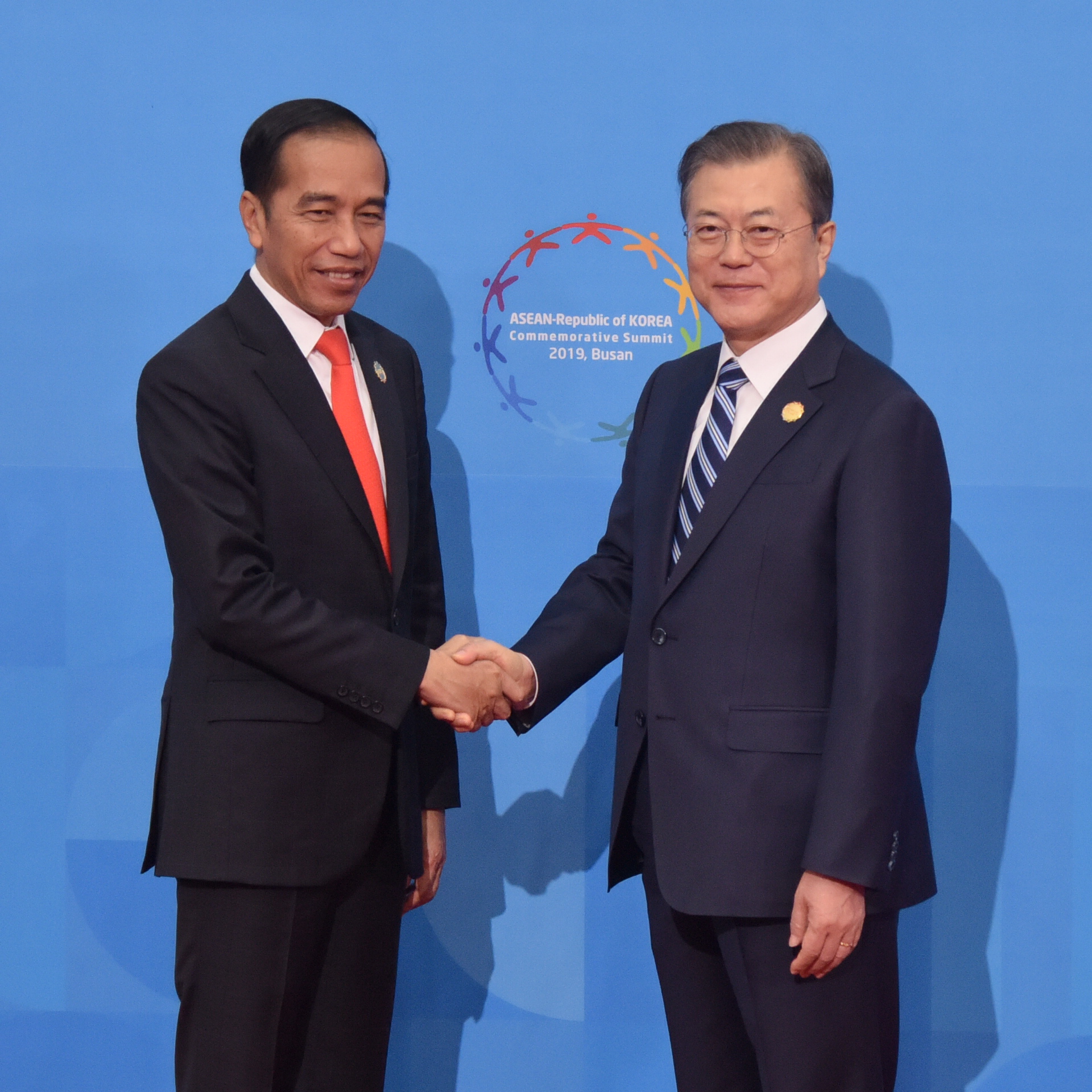 “In addition, the President also welcomed the establishment of ASEAN-RoK Science and Technology Center in 2020 in Jakarta,” the Minister said at Lotte Hotel, Busan, Tuesday (26/11).

Meanwhile, most of ASEAN member countries, Retno added, also agreed on the importance of economic cooperation, especially in creative economy innovation, IT, and human resources.

The member countries also stressed the importance of paying attention to both traditional and non-traditional security challenges, she added.

The Minister also mentioned that ASEAN-Republic of Korea (RoK) Summit has resulted in ASEAN-RoK Joint Vision Statement for Peace, Prosperity, and Partnership.

For the record, the ASEAN-RoK member countries have agreed to:

First, advancing partnership by building a people-centered community. “ASEAN also puts the community at the core of all cooperation,” Retno said.

Second, ensuring a peaceful region. The cooperation needs to be enhanced to address traditional and non-traditional security challenges. The member countries also have to promote mutual trust and other activities.

In the meantime, the third to the sixth point of the joint statement are economic partnership, connectivity, sustainability and environmental cooperation, and socio-cultural partnership.

“So, those are the 6 major areas included in the Joint Vision Statement produced in the ASEAN-RoK Summit. In addition, there is also a Co-Chair. The Co-Chair is the responsibility of the Chair of RoK and also the Chair of ASEAN which is Thailand,” Retno said. (EN/DNS/ES)