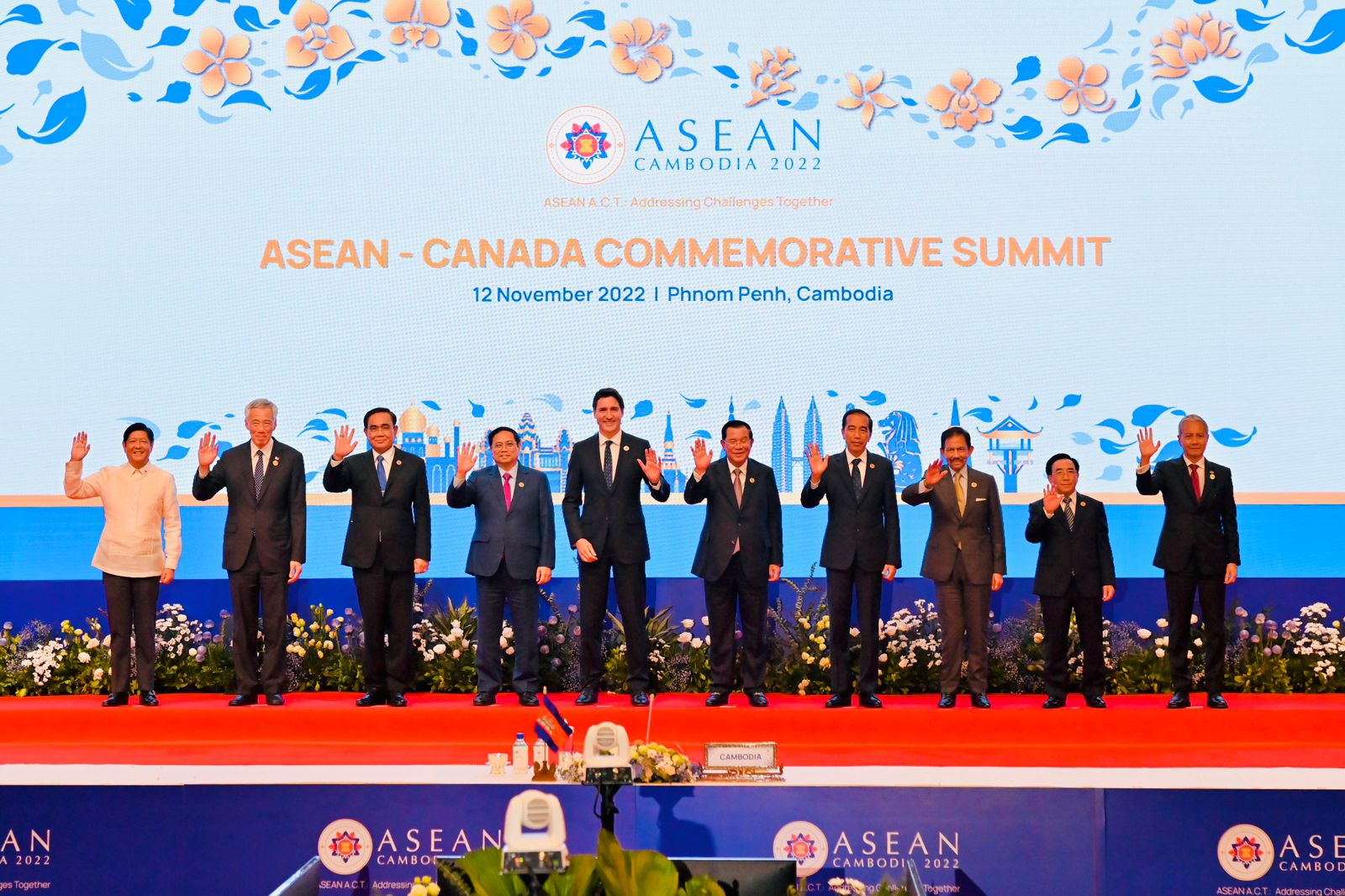 President Joko “Jokowi” Widodo Saturday (11/12) encouraged to develop partnership between ASEAN and Canada to be a strategic partnership by establishing more concrete cooperations.

“The Indo-Pacific partnership can be a kick-off project between ASEAN and Canada,” the President said during the ASEAN-Canada Commemorative Summit at Sokha hotel in Phnom Penh, Cambodia.

“The ASEAN Outlook on the Indo-Pacific (AOIP) has four partnership priorities including connectivity, maritime, SDGs, and trade investment. Canada can concretely be a partner of ASEAN in implementing AOIP,” the President added.

For the record, Indonesia will officially hold the Chairmanship of ASEAN and host the Indo-Pacific Infrastructure Forum next year. Thus, President Jokowi on that occasion also invited Canada to participate in the forum.