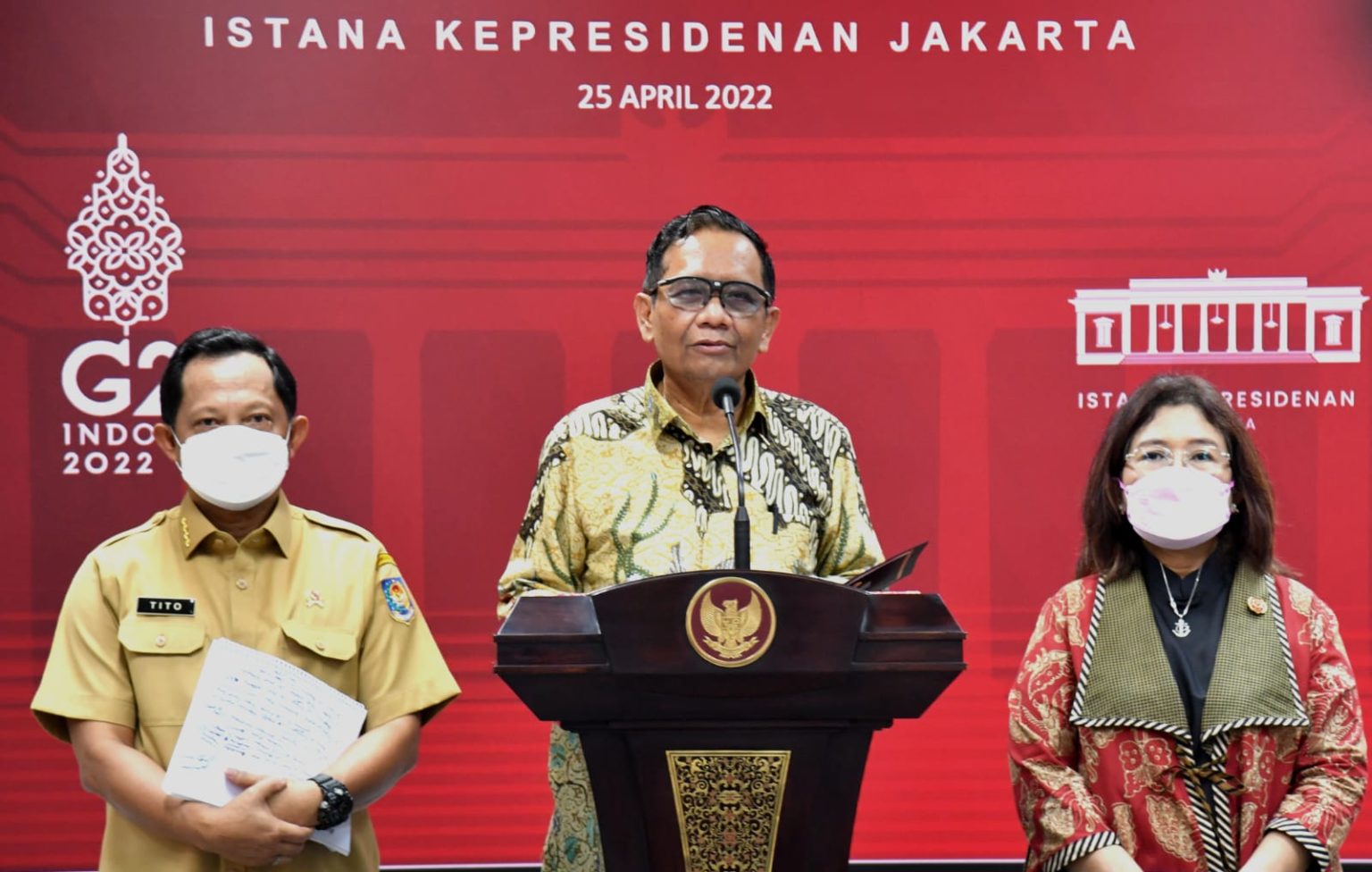 During the meeting, the MRP and MRPB leaders delivered several aspirations including the Special Autonomy Law and creation of new provinces.

“The Special Autonomy Law has been implemented and ratified. Now, we have it reviewed. The material is being tested at the Constitutional Court. We respect the legal process and we will continue to follow its development. In the end, it will lead to a ruling from the Constitutional Court,” Coordinating Minister for Political, Legal, and Security Affairs Mahfud MD said in a press statement after the meeting.

On the creation of new provinces, the President said that there were 354 regions applying for it and based on interests in Papua, three new provinces will be established.

“In Papua alone, we agree (in the addition of) three provinces. In fact, West Papua has also asked for it. It is normal to agree or disagree. The survey result conducted by the presidential institution shows that 82 percent of its people actually asked for new provinces,” the Coordinating Minister added.

On the occasion, the MRP also invited the President to visit the MRP office in Papua. Minister Mahfud stated that the President is ready to fulfill the invitation during an upcoming working visit to Papua.

In addition, the leaders of the MRP also submitted several other proposals such as extension of office of the governor and the MRP. Mahfud stated that the Government would review it comprehensively according to the applicable laws.

“We need to see it comprehensively according to the applicable laws. We don’t want to see other regions ask for the same thing if we treat Papua one way just because they have the same law in general, although different in particular,” he remarked. (TGH/UN) (FI/HD/MUR)