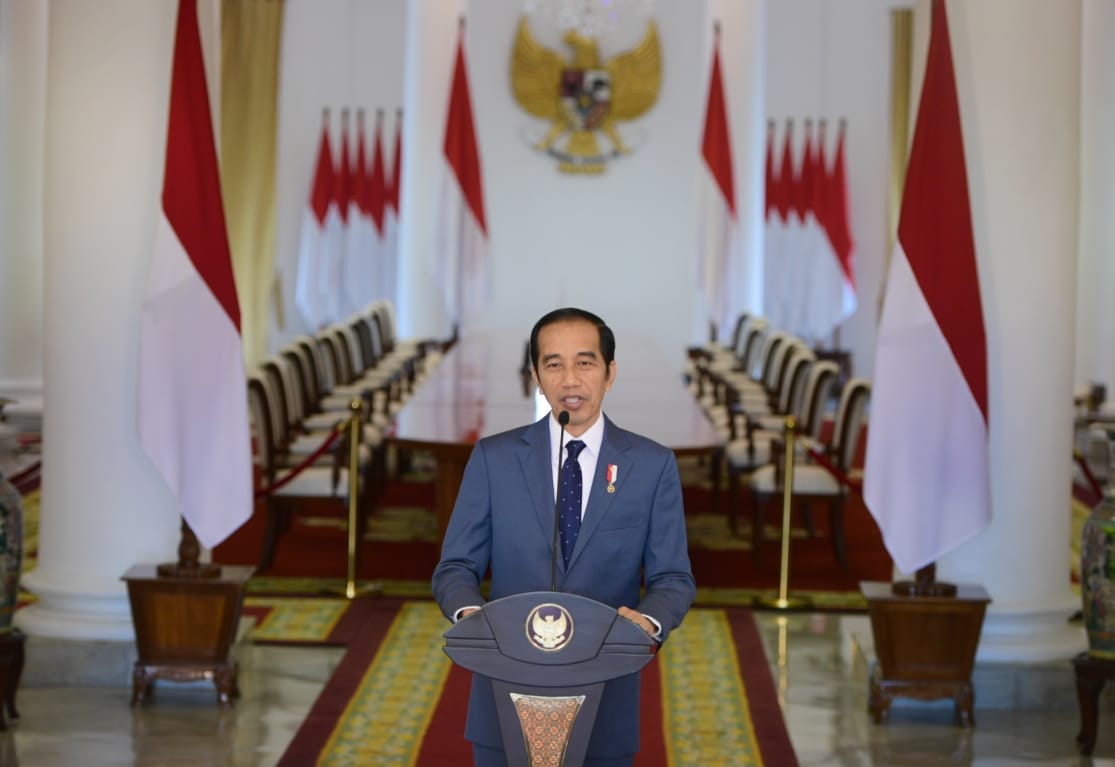 The spirit of reformasi that prevailed 22 years ago is still relevant to the current situation amid COVID-19 pandemic, according to President Joko “Jokowi” Widodo.

Indonesia and other 215 countries worldwide, according the President, are struggling to fight against the pandemic along with the health and economic impacts that ensue.

Amid the current situation, President Jokowi said the country needs extraordinary measures to change and abandon the old ways, and immediately carry out reforms to make leaps of progress.

“We must strengthen reforms, take extraordinary steps for fundamental changes, and capitalize on this crisis momentum to make leaps of progress,” said President Jokowi in a virtual remarks at the 22nd Anniversary of the National Mandate Party, Sunday (23/8).

Nevertheless, the President acknowledged that carrying out reforms is no easy task as it may change things and habits that some people have been used to for years.

The Head of State went on to say that the pandemic has also brought massive impact on the global economic and affected almost all sectors of life, adding that just like Indonesia, many developed countries are also greatly affected by the pandemic and are experiencing economic decline.

Thus, the President continued, the moment is a great opportunity for the Indonesian people to fix various fundamental weaknesses and to execute the country’s grand strategies.

“We must move simultaneously and surmount all challenges by taking extraordinary steps to take a leap of progress towards an advanced Indonesia that we aspire to,” President Jokowi said. (BPMI / EN)