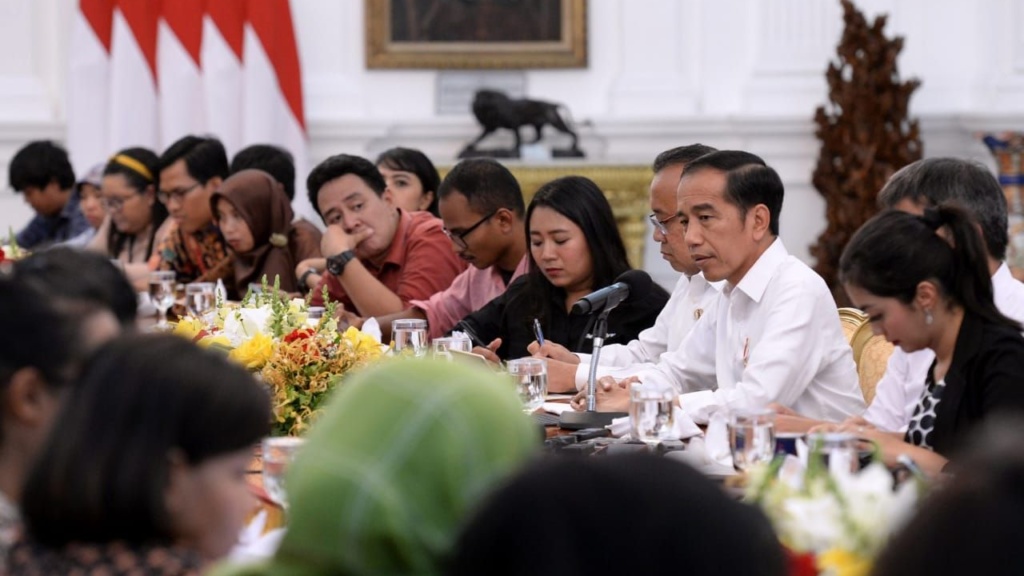 In respond to the issue of amendment to the 1945 Constitution on additional term of office of the President-elect for three times, President Joko “Jokowi” Widodo stated that he strongly disagree to the proposal.

For the record, based on the 1945 Constitution, a person can be elected as President two times for a total of ten years.

However, the amendment proposal said that it is possible for a person to be elected three times for a total of fifteen years, one time for a total of eight years, and others.

President Jokowi said that he is worry that the proposal would carry much broader issues.

“Thus, I am against it,” the President firmly said. (HIM/ES)