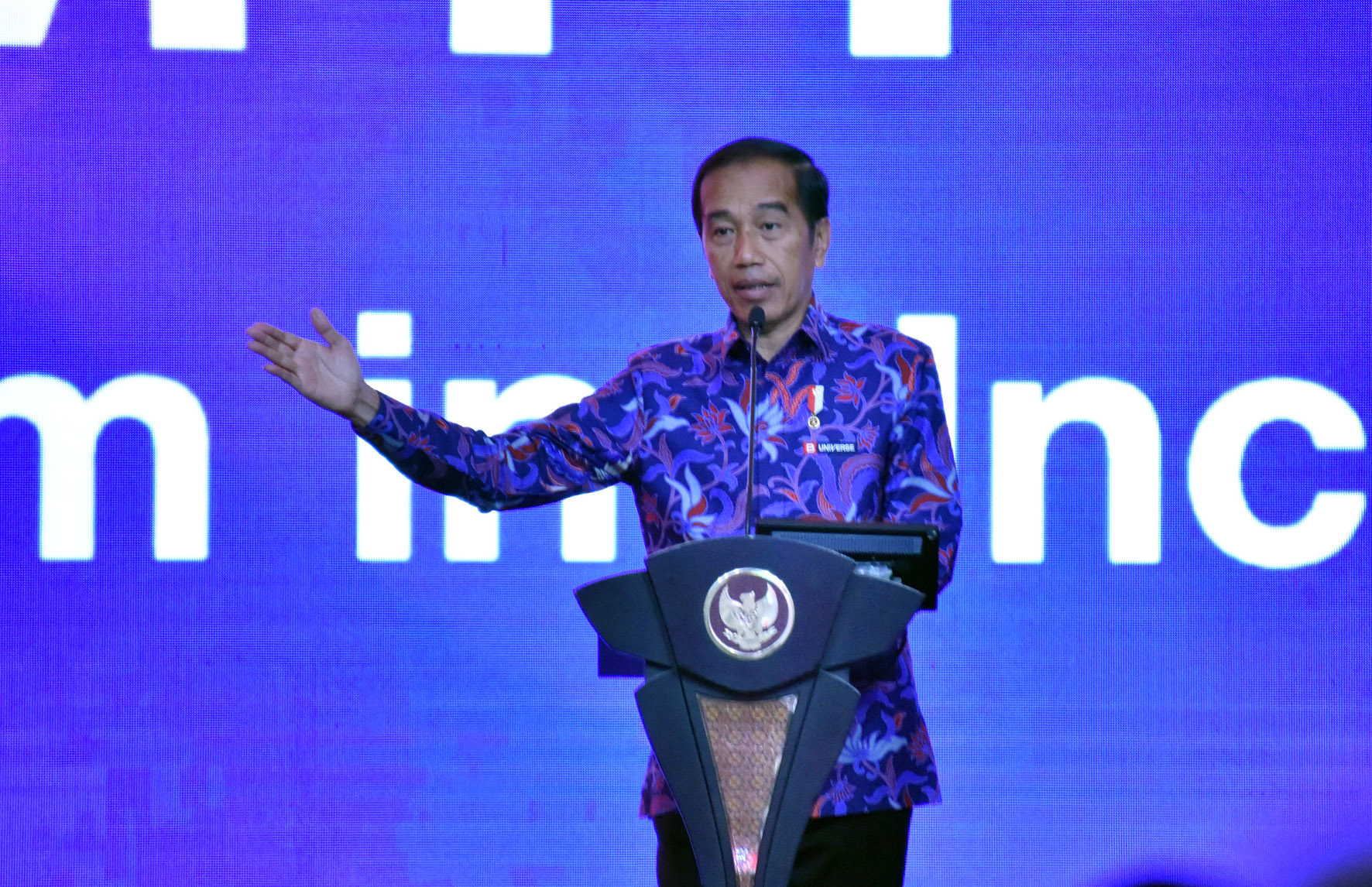 Collaboration among micro, small, and medium Enterprises (MSMEs) and big companies is vital so Indonesia can strengthen ‘Indonesia Incorporated’, according to President Joko “Jokowi” Widodo.

Moreover, challenges faced by the country can be solved if all everyone is involved in developing national economy, he added.

The statement was made by President Joko “Jokowi” Widodo Tuesday (10/11) in his remarks at the Inauguration of the 2022 Investor Daily Summit at the Jakarta Convention Center (JCC) in Jakarta.

On that occasion, the Head of State also stressed the importance of increasing purchases of local products.

Hence, he encouraged the Central Government and regional governments to allocate State Budget (APBN) and Regional Budget (APBD) to spend the budget on local products instead of imported products.

For the record, the Government through Ministries/Agencies, regional governments, and state-owned enterprises (SOEs) has reinforced its commitment to spending the budget on local products.

In addition, the President noticed that target of budget allocation on local products set by the Government has not been realized yet.

However, President Jokowi expressed belief that production capacity of MSMEs will improve as the budget can be 100 percent realized.

President Jokowi also pointed out that the Government is open for investment. In addition to the open investment, he also reminded all investors who want to invest in the country to collaborate with local businesses.

The President further said that industrial downstreaming plays a key role so Indonesia can make a great leap, considering that the country will receive revenue from tax, export duty, royalty, as well as non-tax revenue.

“I have carried out inspection on the ground. I wondered the amount of state revenue from PT Freeport. We previously only received 9 percent of dividend because our shares were only 9 percent. After owning 51 percent of Freeport shares, we received revenue from tax, dividend, royalty, export duty, non-tax revenue. The amount is 70 percent of Freeport profit. What does it mean? It means that the country gets the benefit,” he remarked. (FID/UN) (AP/EP)