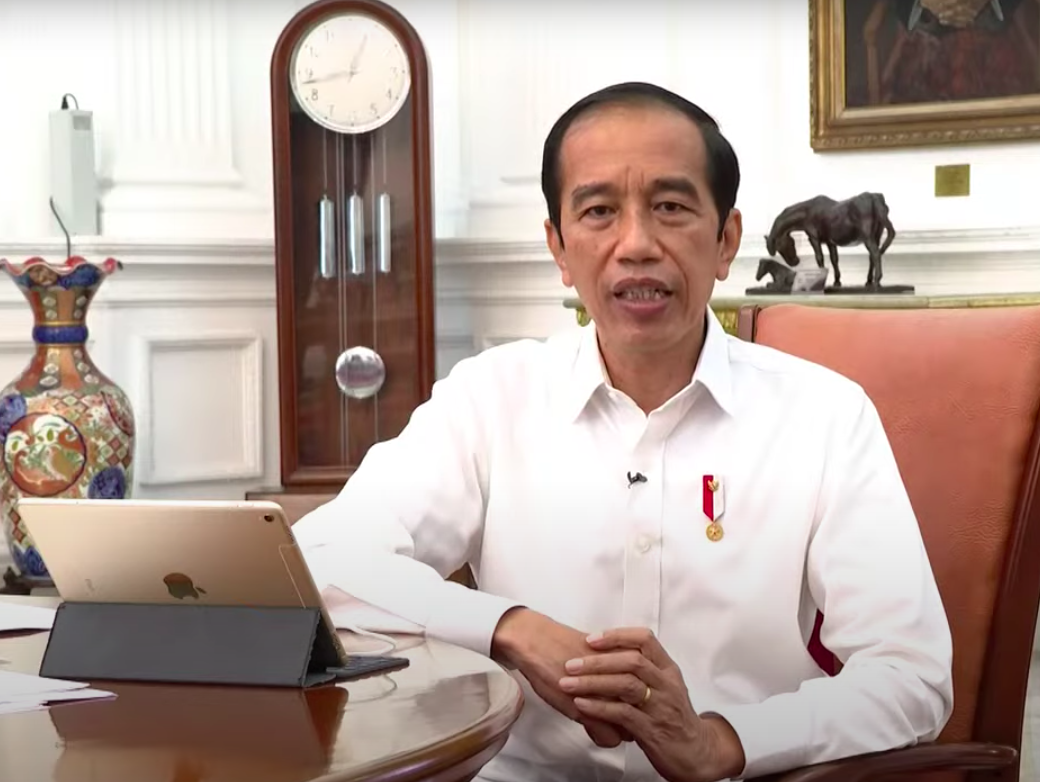 President Joko “Jokowi” Widodo has announced that he revoked the appendix to the Presidential Regulation (Perpres) regarding the opening of new investments in alcoholic beverages industry.

“I hereby declare that the appendix to the Presidential Regulation regarding the opening of new investments in alcoholic beverages industry revoked,” the President said on Tuesday (02/03) at the Merdeka Palace, Jakarta.

For the record, the revoked appendix is attached to Presidential Regulation Number 10 of 2021 on the Investment Business Sectors.

The President said that the decision was taken after receiving input from the public, including the MUI (Indonesian Ulema Council), Muslim organizations Nahdlatul Ulama (NU) and Muhammadiyah, other mass organizations, figures from various religions, as well as input from provinces and regions. (TGH/UN) (RI/MMB)