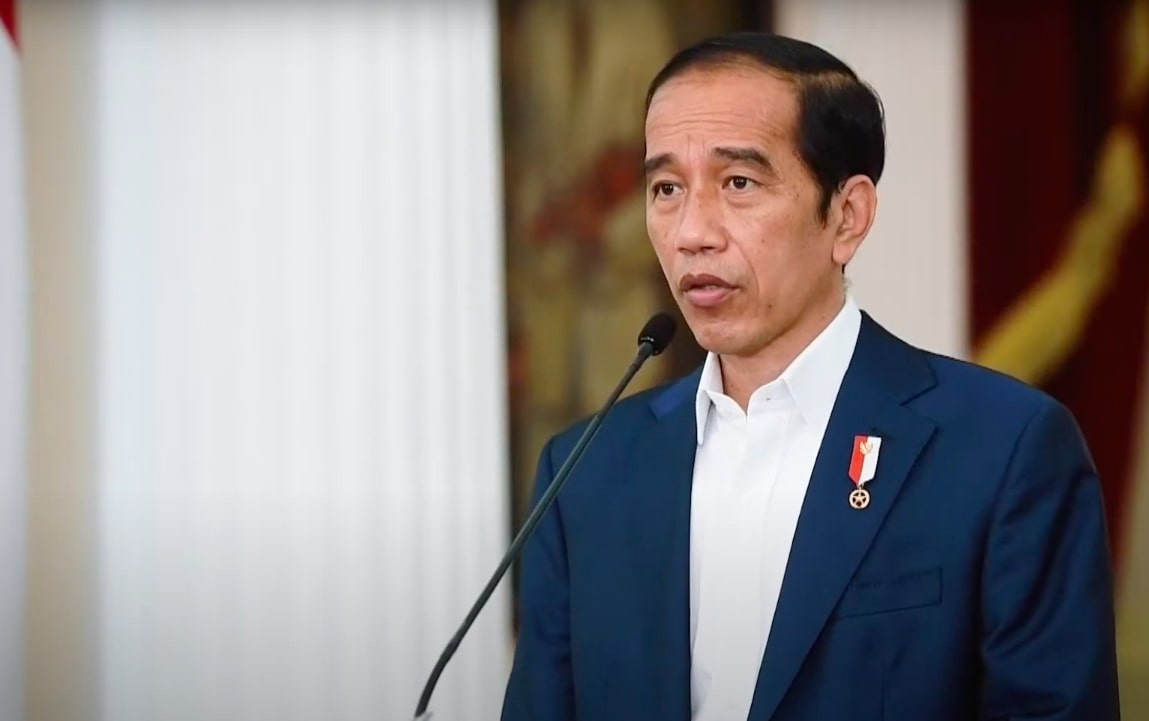 The first meetings that will be attended by the President is a series of meetings in the ASEAN Summit, which will be held on 26-28 October. The President is slated to attend thirteen meetings during the Summit.

“This is the first summit under the chairmanship of Brunei Darussalam. The 38th Summit will be held back-to-back with the 39th Summit and the entire series will be held virtually,” Minister of Foreign Affairs Retno L.P. Marsudi said in a press statement at the Presidential Office, Monday (25/10).

In addition, the President is also slated to speak at a side event at the G20 Summit on small and medium-sized businesses owned by women entrepreneurs together with Queen Maxima, Prime Minister Mario Draghi, and Chancellor Angela Merkel.

According to the Minister, President Jokowi is also planning to hold a number of bilateral meetings.

“We have received quite a number of requests for bilateral meetings. We are currently matching the schedule, both for the President and for other leaders to be able to hold bilateral meetings,” Retno said, adding that after attending the G20 Summit, President Jokowi will be present on the 2021 United Nations climate change conference COP26 that scheduled to be held in the city of Glasgow, Scotland, at 1-2 November.

Retno further said that at the 2021 COP26, Indonesia will step forward as part of the solution to climate change and try to bridge differences that will promote the strengthening of international cooperation.

“Indonesia is the initiator of the Archipelagic and Island States Forum (AIS). The President will give an introduction to the joint statement of the archipelagic and small island countries of the AIS members. So, the declaration of AIS will be introduced by President Jokowi in the Indonesian National Statement at COP26,” she added.

From Glasgow, President Jokowi will head to Abu Dhabi and Dubai of the United Arab Emirates for his first bilateral visit during the pandemic, Retno added.

Retno further said that the President is also slated to meet with Crown Prince Mohammed bin Zayed (MBZ), Dubai Emir Mohammed bin Rashid and a number of businesspersons in UAE and is also scheduled to visit Indonesian Pavilion at Dubai Expo.

“Various collaborations—both at the government to government (g-to-g) and business to business (b-to-b) levels—are currently being discussed and negotiated to be the result of the President’s visit to Dubai and Abu Dhabi,” Retno remarked. (TGH/UN) (GWH/EP)