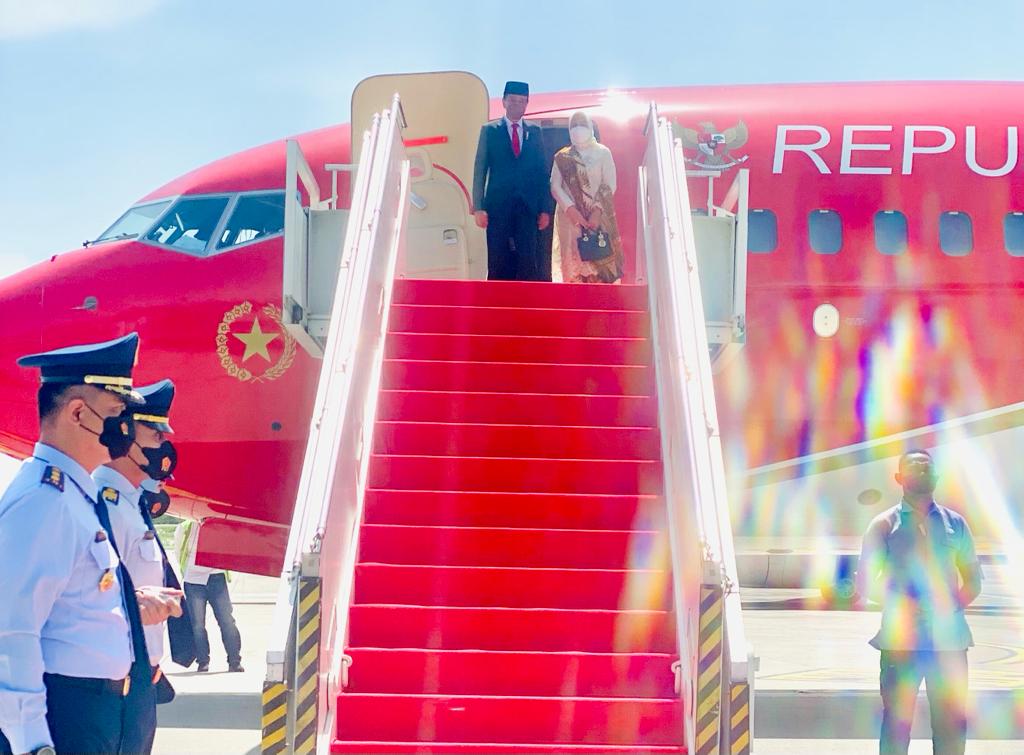 Onboard Presidential Aircraft Indonesia-1, President Jokowi and the limited entourage took off from Soekarno-Hatta International Airport in Tangerang at 10.30 Western Indonesian Time.

The President is scheduled to watch MotoGP Mandalika 2022 and present the trophies to the winners at the podium.

President Jokowi is also scheduled to have a meeting with Speaker of the National Assembly of the Republic of Korea Park Byeong-seug and after the meeting, the President will head back to Jakarta.

Joining the President during visit were Cabinet Secretary Pramono Anung and Minister of State-Owned Enterprises Erick Thohir. (Bureau of Press, Media, and Information of Presidential Secretariat/AIT)(AW/EP)