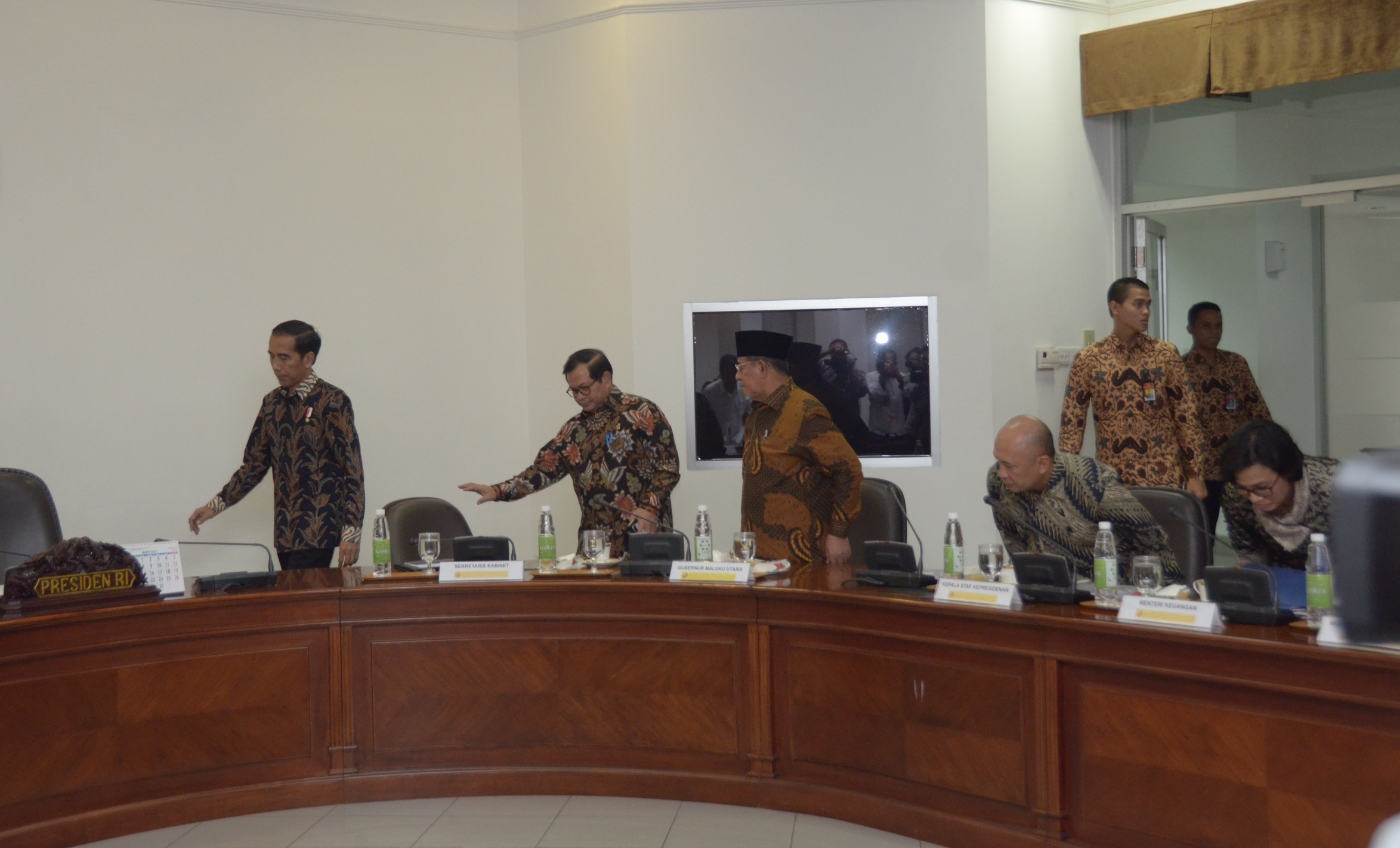 President Joko Jokowi Widodo underscored that each region, province should focus on developing its potential. The President gave an example that the Government of Sunnylands, California, only focuses on developing golf tourism and transforms the city into the best golf tourist destination in the world which has 34 golf courses. “Yes, it needs focus to develop it, the infrastructure and it turned out they could make ends meet from golf tourist destination which is the best in the world,” the President said in his speech at a limited meeting on the Evaluation of Implementing National Strategic Projects (PSN) and Priority Program in North Maluku Province, at the Presidential Office, Jakarta, Tuesday (28/2) afternoon.

The Government, the President added, wants all provinces to develop their full potential in order to be able to compete at the regional and global levels. When it comes to North Maluku Province, the President considered that as an archipelagic province, it has potential sectors that can be further optimized, be it its marine, fisheries, or processing industries, as well as the private sectors. “The data that I have shows that North Malukus economic structures are still dominated by sectors of farming, forestry, and fishing (24.96 percent) followed by trade sector (17.65 percent),” the President said.

However, agriculture, forestry, and fisheries sectors, the President added, only accounted for 0.99 percent of economic growth in North Maluku Province, which grew above the national average of 5.77 percent in 2016.

With regard to the development of the Morotai Special Economic Zones (SEZ), President Jokowi believes that infrastructure facilities such as seaports, power plants, logistics warehouse, as well as cold storage are crucial. Likewise, education and vocational trainings, so that we can obtain more qualified human resources.