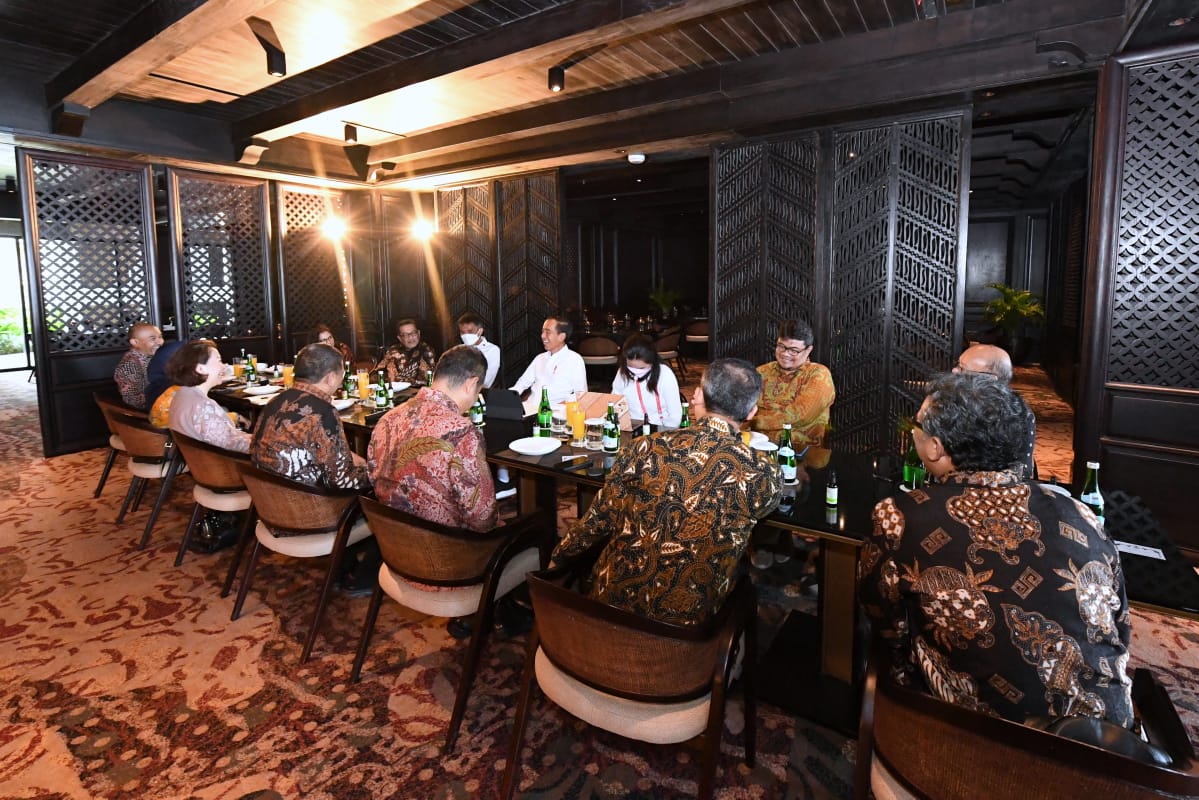 Organizing the G20 Summit in the resort island of Bali amid the rainy season is a challenge of its own, especially the gala dinner held outdoor at Garuda Wisnu Kencana (GWK) cultural park on Tuesday (11/15).

For that purpose, the organizers used weather modification technology.

“I have decided that for the gala dinner at GWK, the lighting must be well-prepared and the Meteorology, Climatology, and Geophysics Agency (BMKG) has forecast that it would rain that day,” President Joko “Jokowi” Widodo said Thursday (11/17), adding that the organizers conducted weather modification.

According to the President, the organizers cooperated with the BMKG and prepared weather modification technology (TMC).

“It is highly scientific. Every time cloud was formed, which brought rain potential, the TMC team would take care of it,” he said.

The President added  he was informed that it would rain before the gala dinner.

“From late afternoon until the evening, I was informed that the aircraft [to assist weather modification] was still flying, so the organizers focused on modifying the weather for three days before the gala dinner,” he said, adding that at the night of the gala dinner, the weather was good, the air was cool, and it did not rain.

In the meantime, Head of the BMKG Dwikorita Karnawati stated that the TMC is a collaboration between the BMKG, the National Research and Innovation Agency, and the Air Force, supported by Ministry of Public Works and Public Housing and Coordinating Ministry for Maritime Affairs and Investment.

Dwikorita also pointed out that the TMC team began working from the morning of November 10 until 16.00 Central Indonesian time on November 16 using a total of 29 tons of salt spread in 28 sorties.

“The aim is to disperse clouds, so rain is induced before it enters the venue. Yesterday, clouds that have already formed evenly in the venue were precipitated several hours before the event began. We used four aircrafts,” she remarked. (BPMI of Presidential Secretariat/UN) (DH/EP)