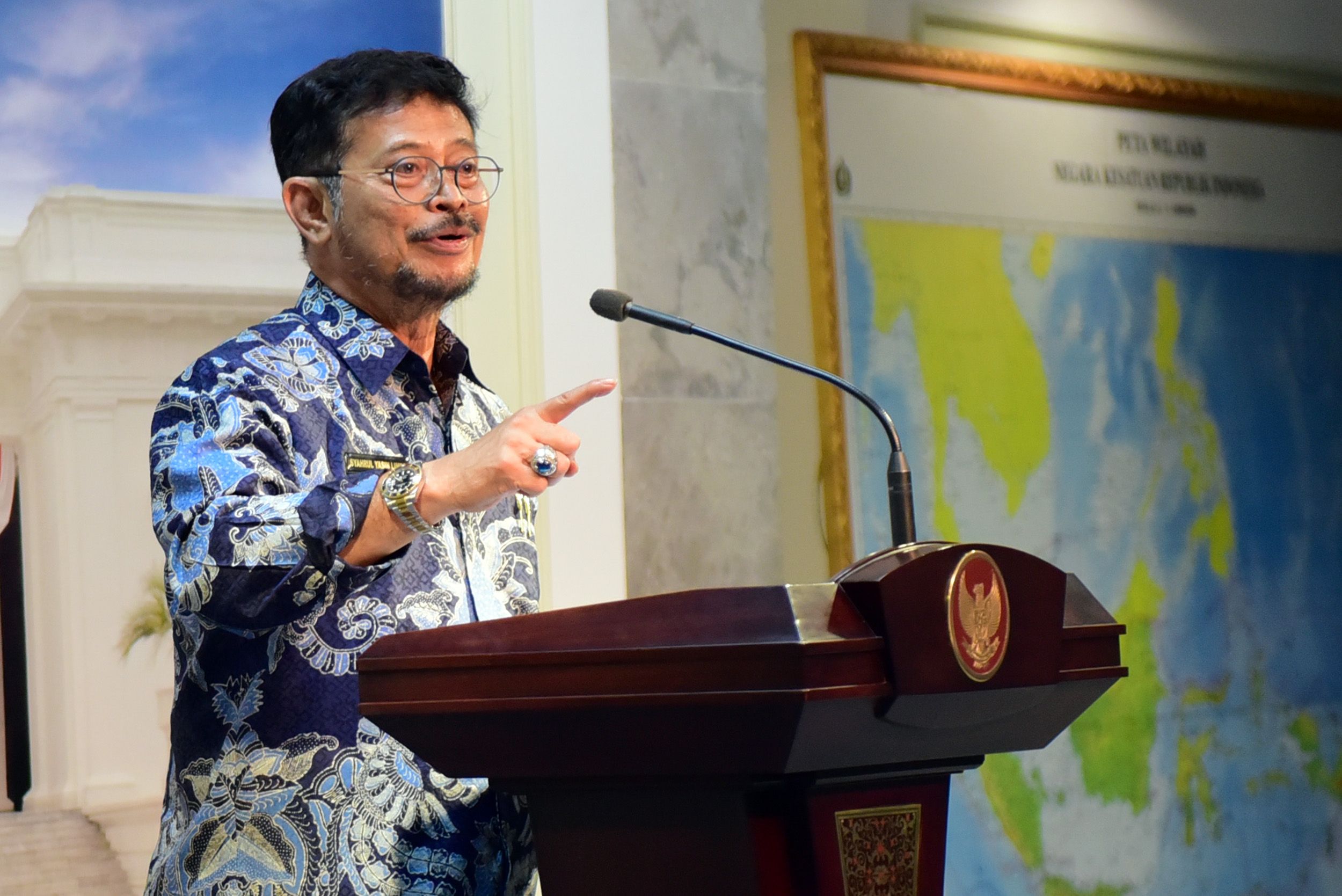 For the record, the Government has 4,776,000 tons of rice stock despite a deficit between national rice production and consumption in November and December.

According to Syahril, regarding preparation to export rice, Ministry of Agriculture will take several steps starting from seedlings, land preparation, irrigation, so the quality of rice to be exported is on par with that from other countries.

“We have to use trade diplomacy and trade agriculture and I am confident that I will be able to carry out the President’s instruction,” Syahrul said, adding that as many as 100,000 tons up to 500,000 tons of rice will be exported next year.

The Minister added that March and April next year will see the peak of the harvest season with rice production expected to reach more than 4,255,000 tons of rice.

The Minister also ensured rice stocks and food security ahead of Christmas and New Year this year, including those stored in at the warehouse of the State Logistics Agency (Bulog), trade warehouses, and in markets with the total amount reaching approximately 4.7 million tons. (TGH/RAH/ES)