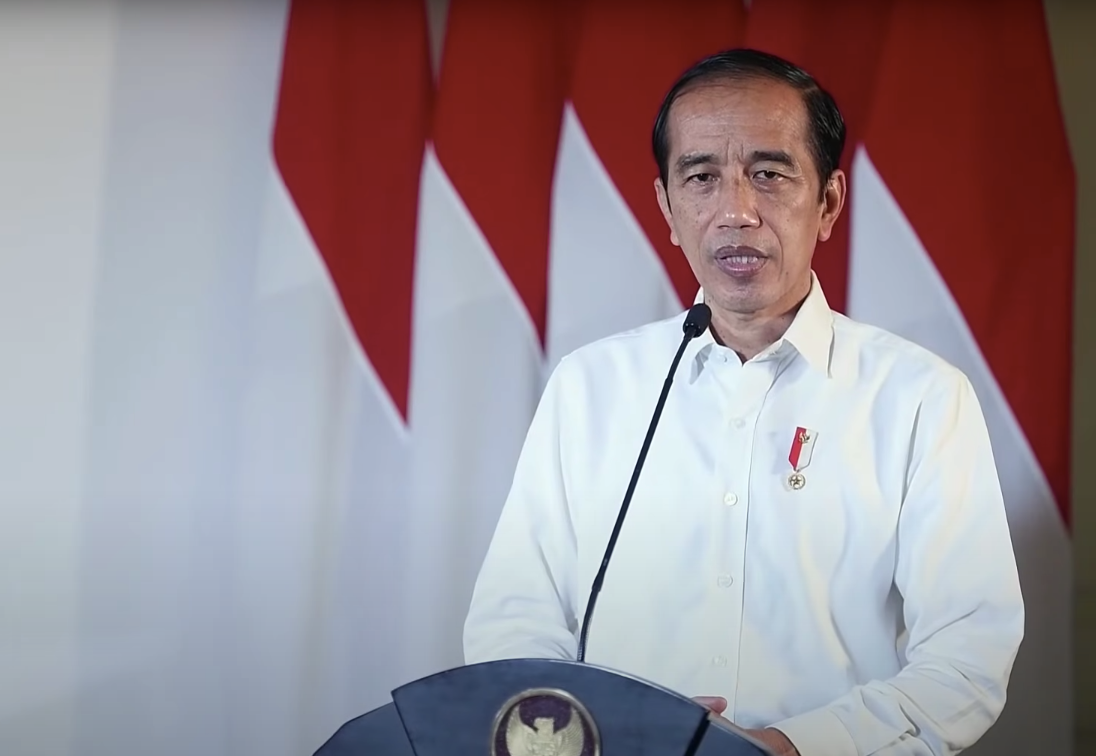 President Joko “Jokowi” Widodo asserted that the commemoration of the 26th Anniversary of the National Technology Awakening Day is a moment to enhance technological sovereignty and encourage Indonesia to become a technology producing country.

He went on to say that Indonesia has thousands of researchers, innovators, and world-class research diaspora as our huge potentials that must be consolidated.

“I order the National Agency for Research and Innovation (BRIN) to make immediate efforts to consolidate and integrate the strength of national research and innovation. The BRIN must also implement and industrialize innovations and technologies from the researchers and innovators,” he said.

The Head of State also urged the Agency to initiate a fast and accurate acquisition process so that Indonesia can become a technology producing country and achieve technology sovereignty. In addition, the BRIN was also ordered to develop state-of-the-art technologies required by the country.

“I believe that Indonesia’s large market and abundant resources serve as strong leverages to negotiate. Do find excellent ways to make acquisition at affordable price and make Indonesia a self-sufficient technology producing country,” he explained.

President Jokowi expressed belief that in this digital age, the BRIN has the advantages to become the center for intelligence and technology development in Indonesia.

“The BRIN must be able to synergize human resources, infrastructures, programs and funding into our great strength to create concrete results that can improve people’s welfare,” he added.

On that occasion that adopted a theme ‘Research Integration for Innovative Indonesia: Digital, Green, Blue Economy’, the President underscored the importance to synergize all potentials, strength, researchers be it at government of private institutions, start-ups in technology, talents, diaspora, and young generation.

“Happy 26th Anniversary of the National Technology Awakening Day. Let us join hands to consolidate the national potentials so that Indonesia can be a technology producing country for the resilient Indonesia, developed Indonesia, and advancing Indonesia,” he concluded. (TGH/UN) (RAS/LM)