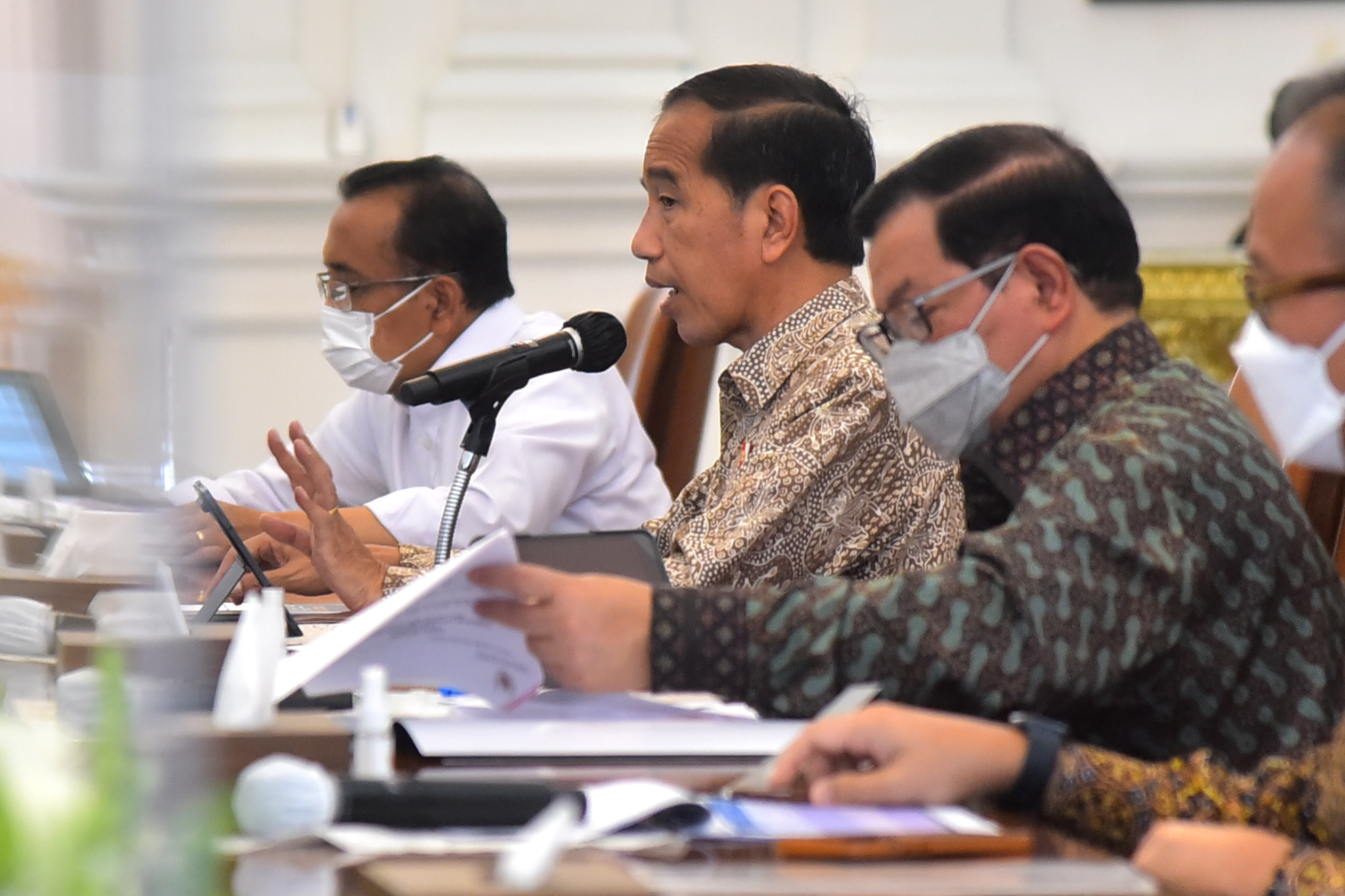 Sugar as a commodity is people’s basic needs that can influence Indonesia’s inflation rate, while its supply can also be affected by a number of disruptions including sugar import reduction. Thus, President Joko “Jokowi” Widodo Wednesday (07/20) told his cabinet to properly ensure national sugar supply.

The statement was made by Minister of Agriculture Syahrul Yasin Limpo after attending a Limited Meeting on National Sugar Policy hosted by President Jokowi at Merdeka Palace in Jakarta.

According to Syahrul, the President said that the strengthening of sugar consumption supply must be boosted. It means that 850 thousand tons of sugar must be prepared by carrying out land intensification and land extensification.

Furthermore, Syahrul said that the Head of State will periodically monitor the food issues including issue related to national sugar supply. (FID/UN) (AP/LW)