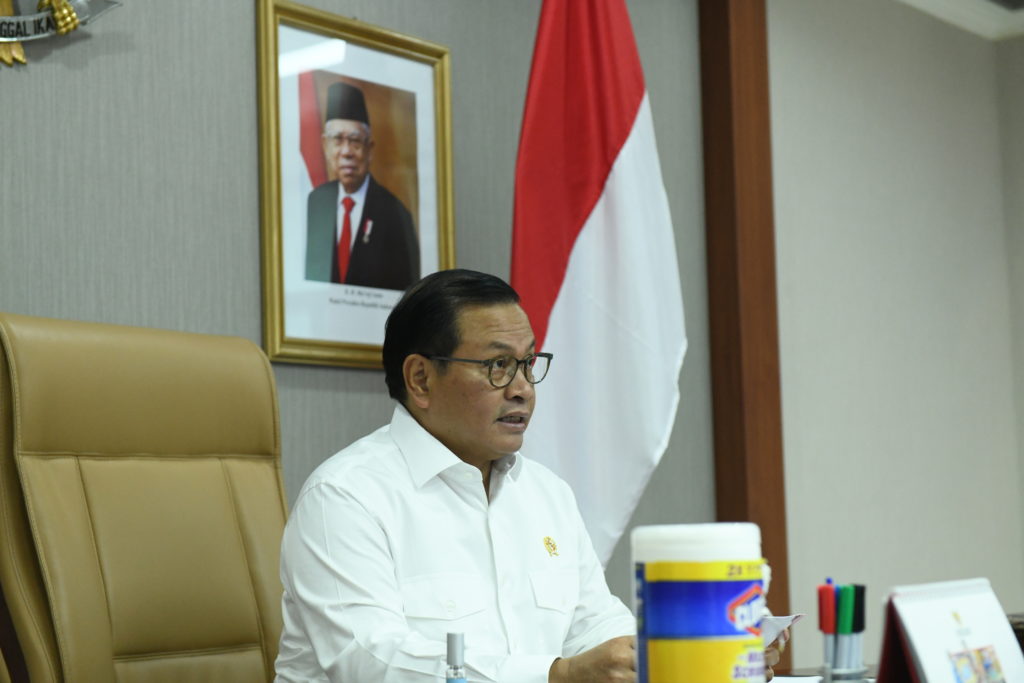 President Joko “Jokowi” Widodo has ordered his Ministers and Head of Institutions to immediately curb the spread of COVID-19 and flatten the curve.

“A winning country is a country who can fight COVID-19,” the President said during a plenary cabinet meeting on Wednesday (6/5).

“Our target is to start flatten the curve in May, to reach a middle curve in June and to have flat curve in July using whatever means necessary,” the President stated.

The measures taken, the President added, should also involve all elements of the community, including the COVID-19 Task Force itself, government institutions, social organizations, volunteers, political parties, and private sectors.

“I believe if we remain united and follow the health protocol orderly, we can tackle the pandemic as soon as possible,” President Jokowi said, adding that all stakeholders should uphold good governance, transparency and accountability principles, while always being ready to be supervised by others.

“We only have one one goal: the safety of all people, both in the health sector and in the socioeconomic sector. And in achieving that goal, the Government must work quickly because the situation is truly extraordinary and requires speed and accuracy,” he said. (TGH / EN)