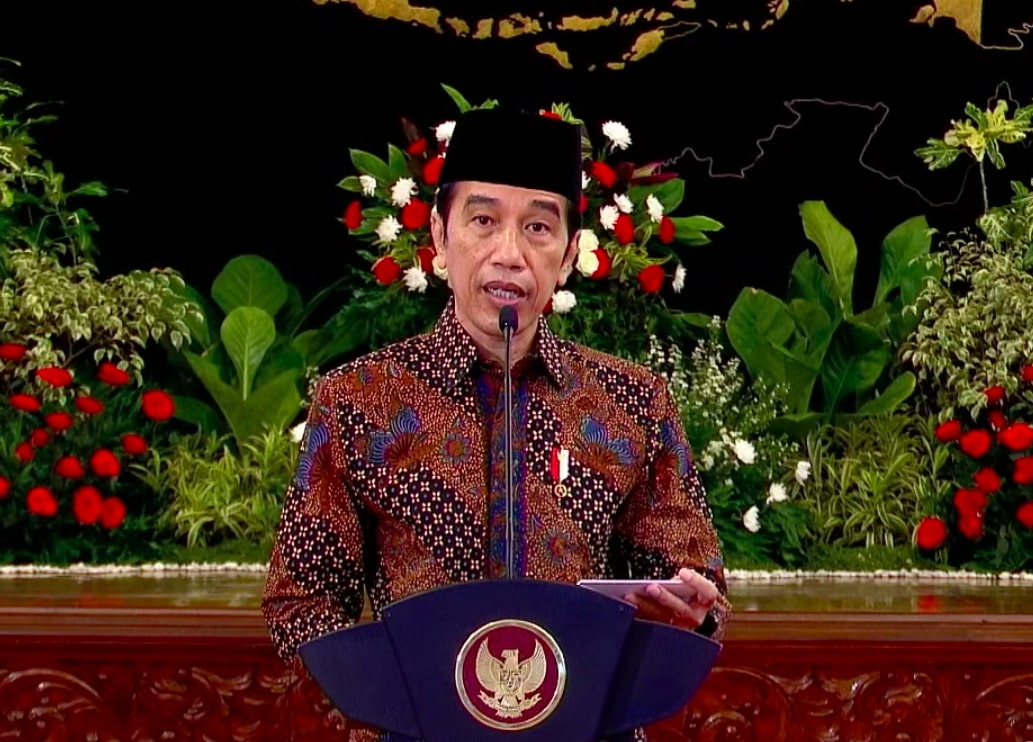 The Indonesian Islamic Da’wah Institute (LDII) must always speak up for and improve tolerance and openness in social-religious life, according to President Joko “Jokowi” Widodo.

According to the President, the LDII must continue to maintain and improve its commitment to adhere to a new paradigm that is open, tolerant, and based on Bhinneka Tunggal Ika (the country’s national motto meaning “unity in diversity”).

“(The new paradigm) that truly respects other religions, that really respects Muslims with different religious perspectives, that is willing to cooperate with other Islamic organizations, and certainly that has not the slightest perspective to shun other Islamic organizations,” he said, adding that Indonesia is very grateful because the plural nation inherits Bhinneka Tunggal Ika from the founding fathers.

“Thank God, we are very grateful that we inherit Bhinneka Tunggal Ika from our founding fathers. Even though we are different, we have different tribes, religions, and religious perspectives, we still respect each other, we are still united, still get along, and cooperate,” he remarked.

The President also underscored that tolerance is a must and the public needs to appreciate all differences, including religious differences, to respect each other, and to learn from others, adding that exclusive and closed religious practices have to be avoided as it can trigger rejection and contestation.

“We must adhere to amiable and friendly religious teachings that put tolerance first and avoid being closed, being exclusive. These are characteristics that contradict Bhinneka Tunggal Ika. Being closed will lead to and increase intolerance, will destroy our nation,” he said.

For the record, the 9th National Meeting of LDII that adopts the theme of “Strengthening Professional Religious Human Resources for National Security and Independence Toward Advanced Indonesia” was held at Minhaajurrosyidiin Islamic Boarding School in East Jakarta. (TGH/UN) (DH/EP)