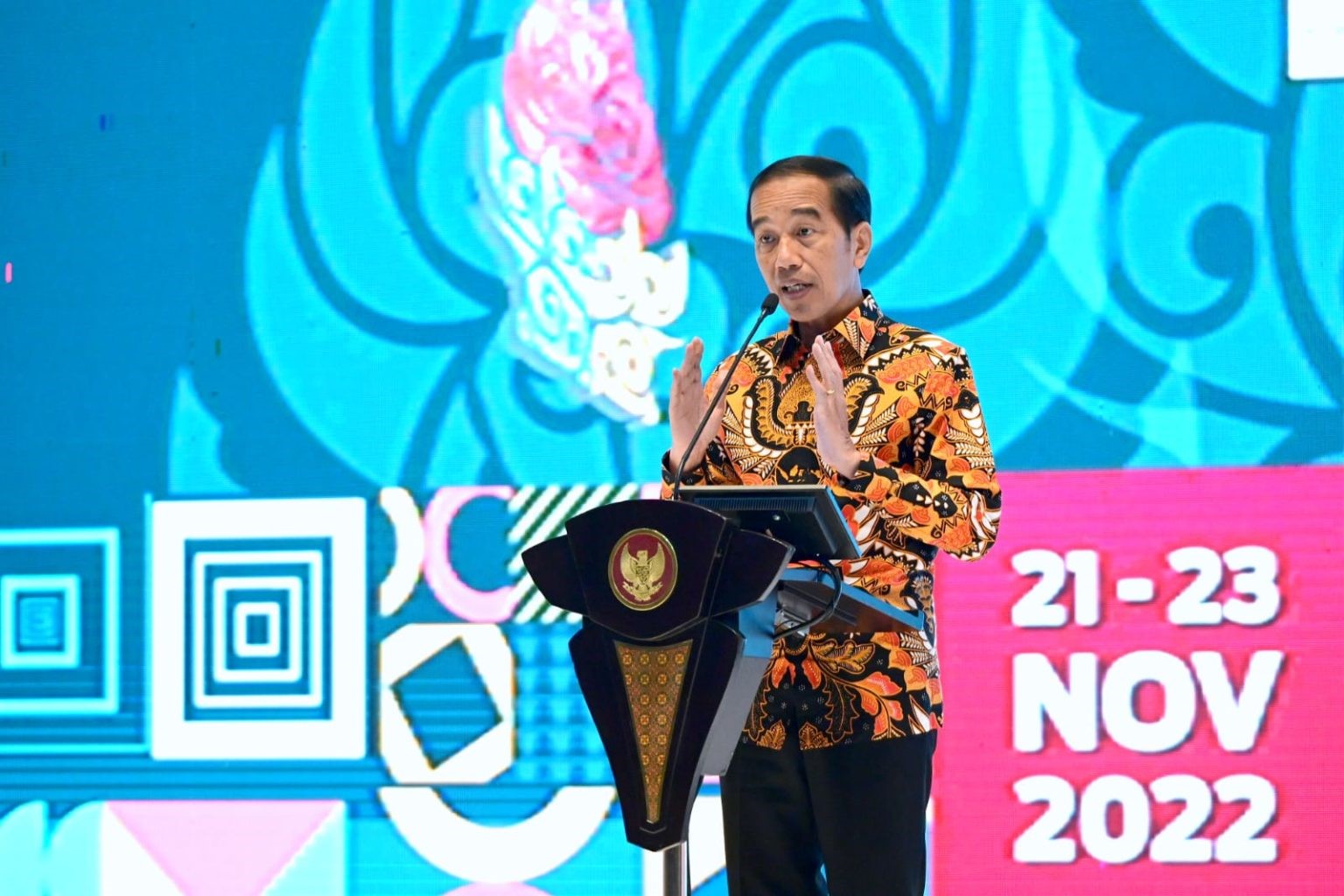 Ahead of the 2024 general elections, President Joko “Jokowi” Widodo called on all political parties in the country to maintain a conducive political situation.

“In this vulnerable global situation, we all have to keep the conduciveness of political situation. Do not make it heat up,” the President said in his remarks at the opening of the 17th National Conference of the Indonesian Young Entrepreneurs Association (Hipmi), in Surakarta city, Central Java province, Monday (11/21).

The current global situation is not normal, he said, as many as 14 countries have lined up to receive loans from the International Monetary Fund (IMF) to address economic problems in their respective countries.

“And other 28 countries are lining up at the door of the IMF. It is informed that there are 66 countries in total, which is impossible to give them all the assistance due to limitations from the IMF. The World Bank will certainly limit the loans,” he said.

On that occasion, the President reminded the presidential and vice-presidential candidates running in the upcoming political contest to engage in political ideas.

“Do not use tribal, religious, racial and societal group (SARA) issues, religious politicization, or identity politics as political tools. It is very dangerous for a big country like us, Indonesia, which is a diverse country,” he remarked. (FID/UN) (RIF/MUR)