President Jokowi: There should be No New Ministerial Regulations that could Create New Problem 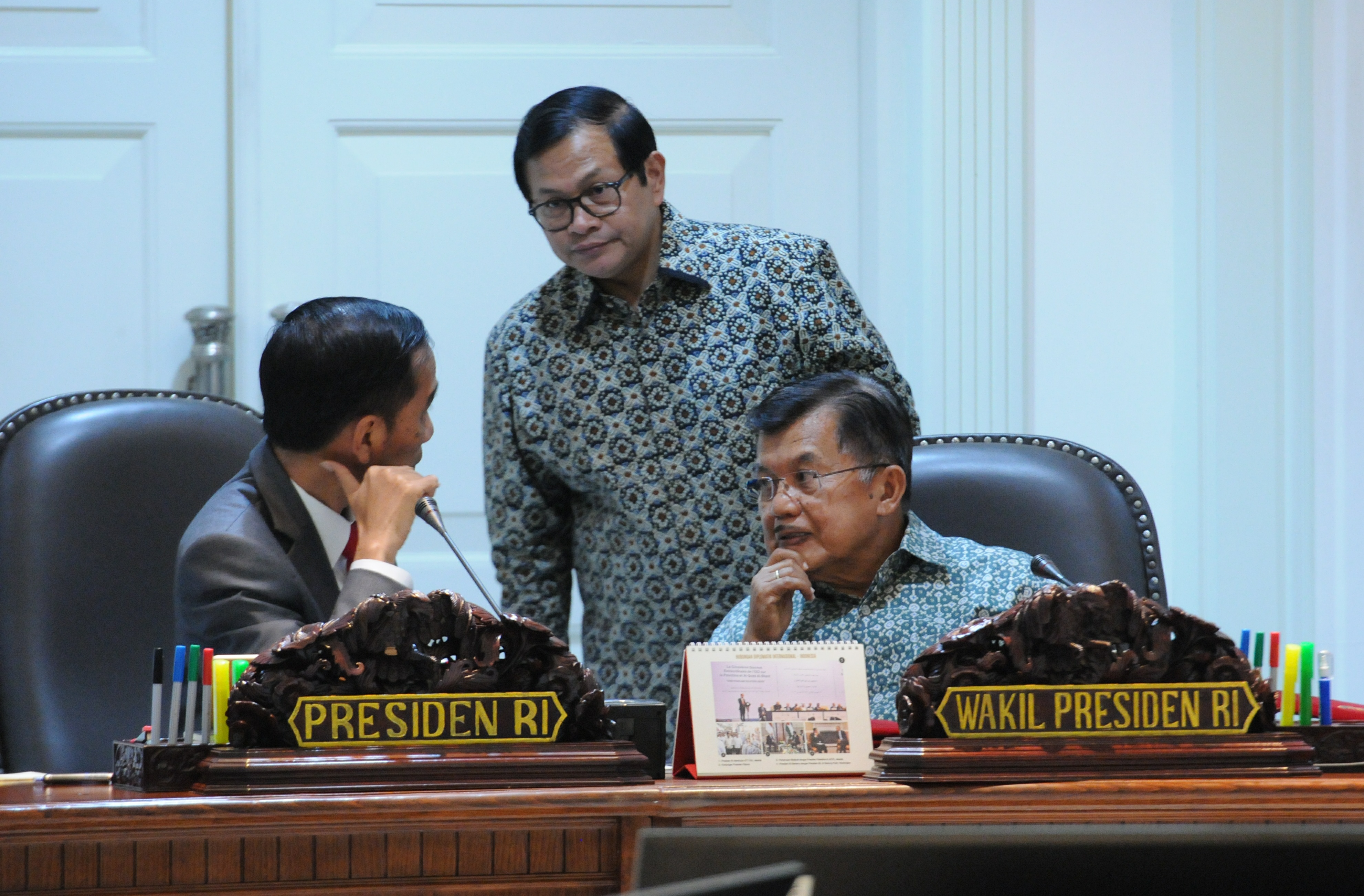 Although Indonesia has managed to climb 15 ranks, from rank 106 to rank 91 and is categorized as the top reformer in the Ease of Doing Business (EoDB) 2017 report, President Joko Jokowi Widodo reminded all that the Government’s target is to get into the top 40. The Government wants to show that Indonesia is able to perform a more rapid reform in the EoDB and investment. “Therefore, I ask all Ministers and institutions to focus on the acceleration of improving the EoDB rank,” President Jokowi firmly said in his introductory remarks at a limited meeting on the Acceleration of Improvement of the EoDB Rank, at the Presidential Office, Jakarta, Wednesday (29/3) afternoon.

According to the President, the first step needs to be done is to improve the rank of each indicator of the EoDB which currently consists of 10 indicators. He requested that the focus should be on the improvement of indicators that still ranks above 100, to be decreased at least on a rating below 80 something. “The improvement in the indicator should be the priority of all Ministries/institutions, so that the handling is more focus and improvement in the indicator should be given a concrete, clear target,” the President said.

President Jokowi also called on all Officials who oversee the improvements of EoDB in each ministry and institution to truly understand the substance of improvements and reforms being made. “If so, please prepare corrective measures, disseminate the information, intensive communication with all business players so that they know what we have reformed,” the President said.

Should the new ministerial regulations have been issued, President Jokowi reminded all parties that it was created with good public consultation, many times, months, and transparency, so as not to suddenly come out that could make everyone surprised. “Once again, it is my hope that the EoDB rank this year could rise even better,” the President added.