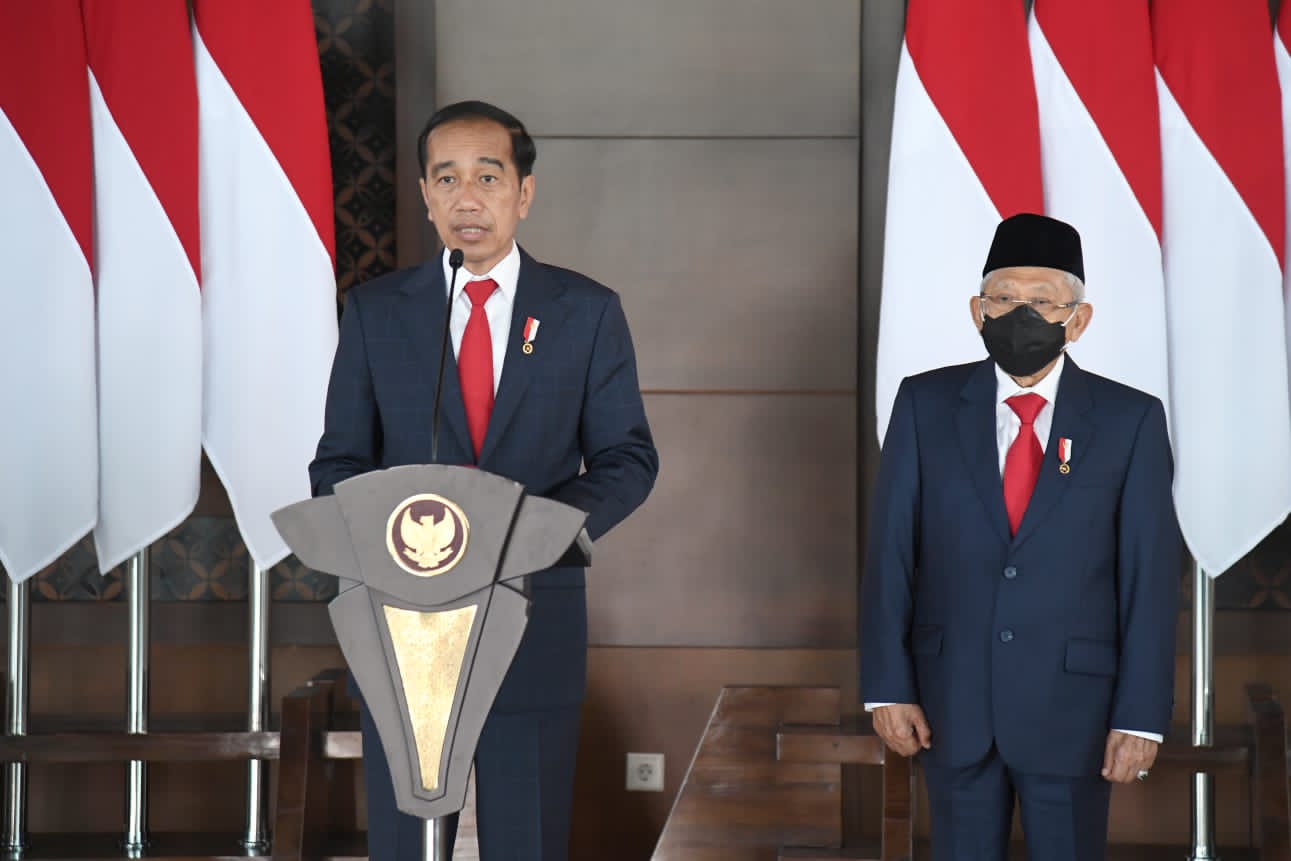 In Germany, President Jokowi was slated to fulfill an invitation from the German Government to attend G7 Summit considering Indonesia is a partner country of G7 and chairing the 2022 G20 Presidency.

During the forum, the President added, the Government will encourage, call on G7 member countries to seek peace in Ukraine and immediately find solutions in facing world’s food, energy crises.

After attending the G7 Summit in Germany, President Jokowi was scheduled to visit Ukraine to meet President of Ukraine Volodymyr Zelenskyy in order to call on him to give room for dialogue to seek, build peace.

After visiting Ukraine, with the same mission, the President will visit Russia to meet President of Russia Vladimir Putin.

“Once again, under the same mission, I will call on President Putin to give room for dialogue and immediately carry out cease-fire and stop the war,” President Jokowi said.

In addition to international working visit in Europe, President Jokowi was also slated to visit the UAE to follow-up issues on economic partnership and investment between the two countries.

Furthermore, the President underscored that the international working visit is not only for Indonesia’s interest, but also for that of other developing countries.

For the record, during the President’s international working visit, the Government will be led by Vice President Ma’ruf Amin. (DND/UN) (AP/LW)