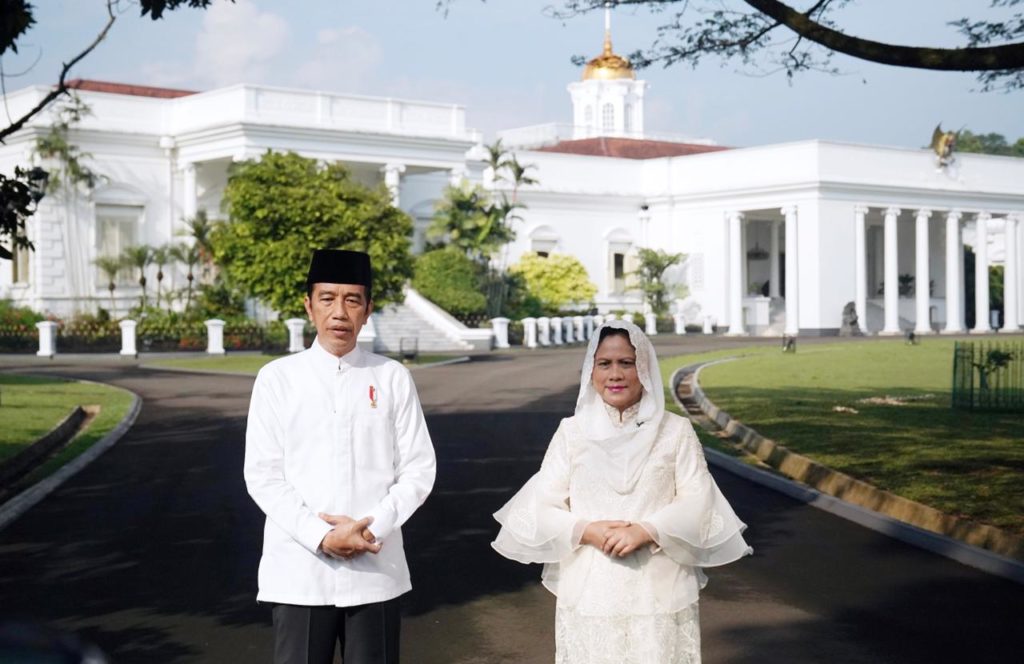 President Joko “Jokowi” Widodo Monday (04/25) has announced that he will participate in Eid homecoming—locally known as mudik—this year.

“I will not go to Solo, (but) to Yogyakarta,” President Jokowi said in his press statement after inspecting the Formula E Circuit in Jakarta.

In addition, the President said he would perform Eid-al-Fitr prayer in Yogyakarta and confirmed that he would not host an open house during the Eid celebration.

“As I have mentioned, the Government calls on (the public) not to organize open house, especially for officials, since it would involve crowds of people,” he said.

On that occasion, the Head of State also stated that the situation of the COVID-19 pandemic in the country has continued to improve so the Government allows the people to mudik. Nevertheless, the President reminded there is a transition period that must be handled carefully before the pandemic is declared as endemic.

“Indeed, we allow the people to mudik since the daily case numbers are already very low and the active cases are already below 20,000. It is really low. However, we must remain vigilant for there is a transition period,” he remarked. (MAY/UN) (GWH/MUR)