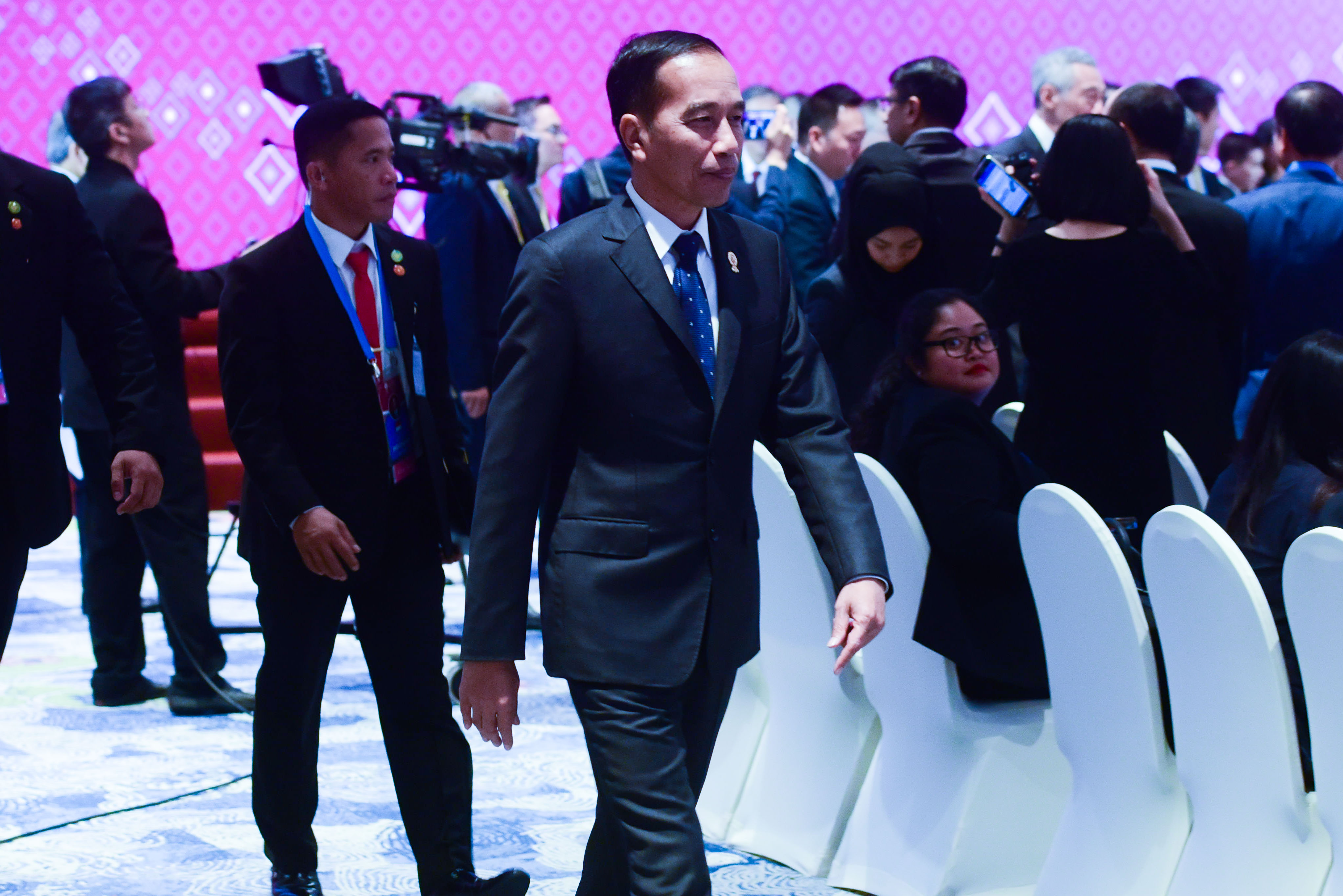 On the second day of the 35th ASEAN Summit in Bangkok, Sunday (3/11), President Joko ‘Jokowi’ Widodo was slated to attend five meetings and two opening events.

According to Retno during the bilateral meeting between Indonesia and India, the Government would raise the Regional Comprehensive Economic Partnership (RCEP) issue.

“We will also raise the same issue in the ASEAN-India Summit,” she added.

The series of events will be concluded by a gala dinner which will be attended by leaders of the country, the Minister added. (SLN/RAH/ES)